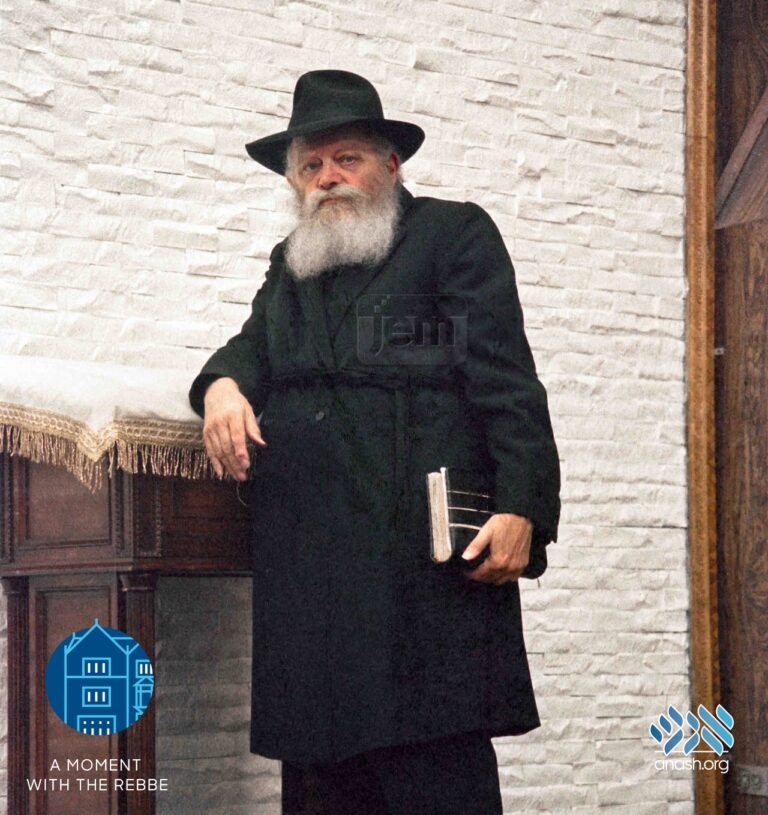 When some bochurim got involved in community politics, the Rebbe was deeply pained. One bochur decided to write the Rebbe a letter of apology.

At one Shabbos farbrengen in the summer of 5747 (1987), the Rebbe expressed deep anguish from the fact that bochurim had gotten involved in local Crown Heights disputes.

That Motzaei Shabbos, Reb Gershon Mendel Garelik of Milan farbrenged in 770, and earnestly admonished the bochurim for the pain they had caused the Rebbe. He encouraged them to recite Kerias Shema She’al Hamita earnestly, take upon themselves good resolutions, and write a letter of apology to the Rebbe.

One bochur was very taken by his words. He would eat his Shabbos meals at the home of relatives in Crown Heights and would routinely debate local affairs with them at the seuda. The Rebbe’s sicha, and the chassidishe farbrengen that followed, touched a raw nerve.

That night this bochur recited Kerias Shema with heartfelt sobbing, and then he penned a letter to the Rebbe asking for forgiveness.

That very day he received a response. The Rebbe wrote that his remorse was accepted and his deeds forgiven.