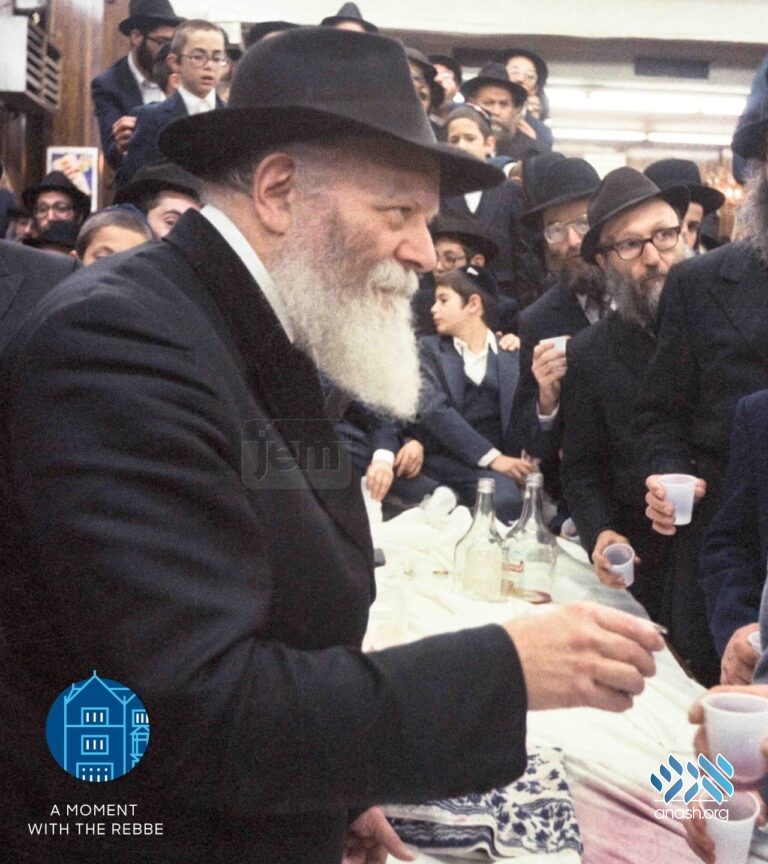 For centuries, many Chabad tales and minhagim were known only by the Rebbeim and were not publically shared. But once the Rebbe heard them from the Frierdiker Rebbe, he could not refrain from sharing the wealth.

Many of the most sacred secrets of Chabad tradition, minhagim, stories, and ideas in Chassidus, which had been passed down within the Rebbeim’s family for centuries, were revealed in our generation by the Rebbe.

“When my father-in-law would relate something to me, he already knew that at some point, sooner or later, I would share it with the public. In speech, in writing, or in print, he knew that it would eventually leak…

“Sometimes,” the Rebbe revealed, “the Frierdiker Rebbe would tell me something and stipulate that I keep it to myself. I would have to beg for permission to publicize it.”

Once, while retelling one such anecdote, the Rebbe said that the Frierdiker Rebbe knew that he is “a lecherdike zak” (a punctured bag), which releases whatever is put in it through the other side.