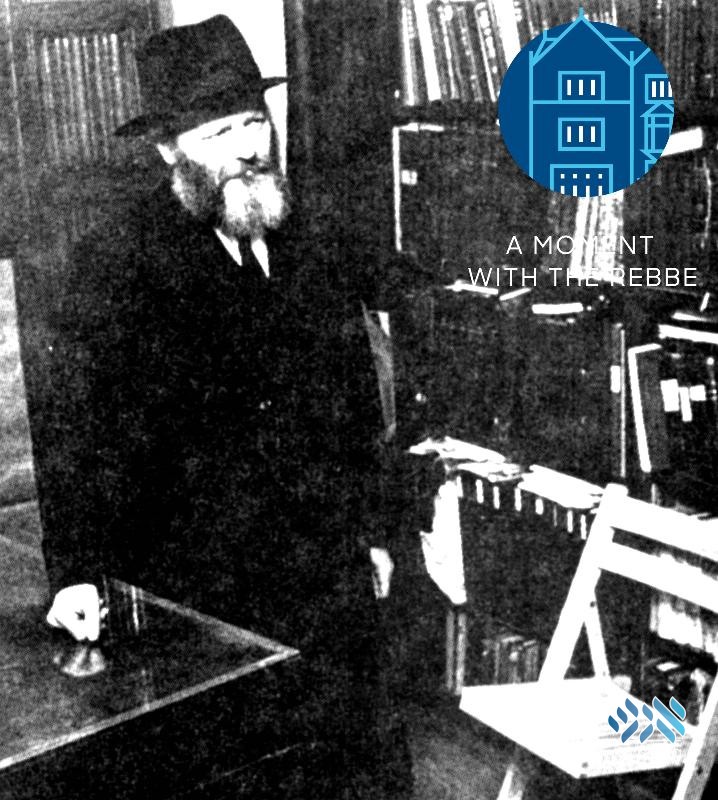 When a chossid complained to the Rebbe why R’ Peretz Mochkin wore a tattered sirtuk while a certain Hollywood actress makes millions, the Rebbe assured him that she wasn’t happy and would soon show it.

Reb Avrohom Dovid Tennenhaus of Montreal was originally a Viznitzer chossid and had become a full-fledged Lubavitcher. He merited a unique relationship with the Rebbe, in which he dared ask what others would not.

He once asked the Rebbe a question that was bothering him, “How is it that Marilyn Monroe, a goyishe actress, earns five million dollars a year, while our mashpia Reb Peretz Motchkin wears a tattered sirtuk. In fact, before he enters yechidus, he borrows the sirtuk of Reb Yerachmiel Binyominson…

“Where is the justice?” Reb Avrohom Dovid continued, “Does the posuk not state, ‘The silver is Mine, and the gold is Mine, says Hashem (Chagai 2:8)?’”

The Rebbe responded, “I doubt Reb Peretz is fully aware of how ripped his sirtuk is. And if he is, it bothers him in ‘his left foot.’ He is truly a happy person.

“Whereas this woman, lehavdil, is actually deeply depressed. Despite her great wealth, she has no happiness. In fact,” the Rebbe concluded, “it will soon be apparent…”

A few weeks later, this woman, who was in her thirties, committed suicide.