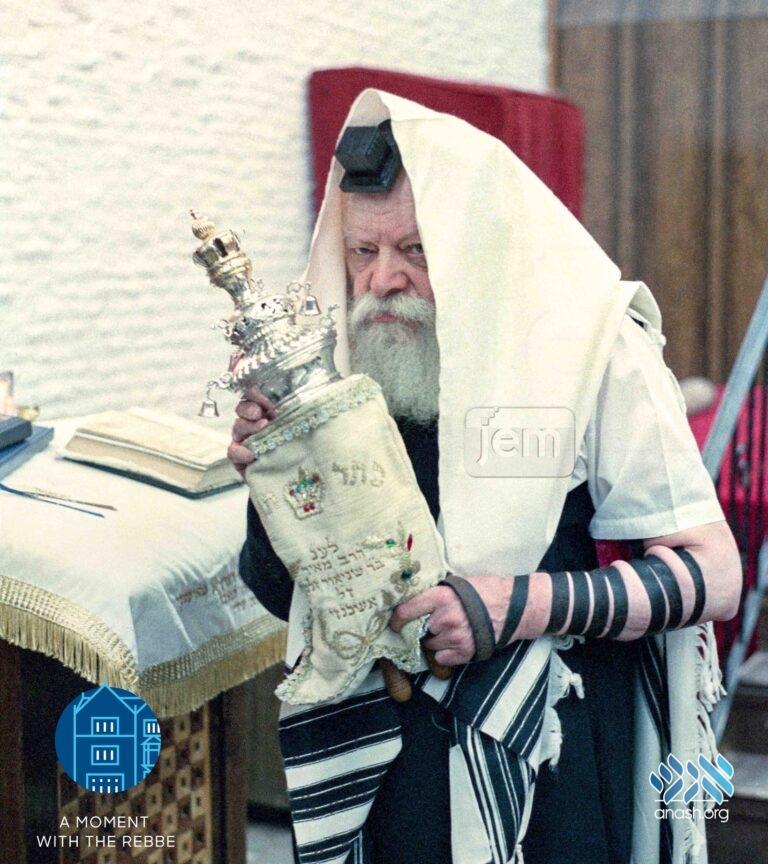 When Reb Berel Weiss banged on the Rebbe’s table and begged the Rebbe for a bracha for prosperity, the Rebbe told him that the bracha lies in him growing a beard.

“In the 5720s (1960s), I once had the chutzpa to write to the Rebbe asking for bracha for Torah alongside financial prosperity,” related the philanthropist Reb Berel Weiss a”h from Los Angeles. “However, I received no response.

“A short while later, at a yechidus, I banged on the table, and beseeched the Rebbe for the bracha.

“Suddenly the Rebbe grew solemn. It looked like he was in a different world, and I immediately regretted my request. The Rebbe then said, ‘For this you must grow a beard.’

“I wanted to immediately commit, but the Rebbe held me off, saying that I would need my wife’s consent.

“Years passed. On the first day of Shavuos 5749 (1989), as I stood in inspiration, davening with the Rebbe, that yechidus from years back suddenly came to me. Then and there, I made a commitment to let my beard grow.

“The next day, at the farbrengen, the Rebbe suddenly began talking of the importance of growing one’s beard, and that there are businessmen who think that their business will suffer if they have a beard, while the opposite is true.”