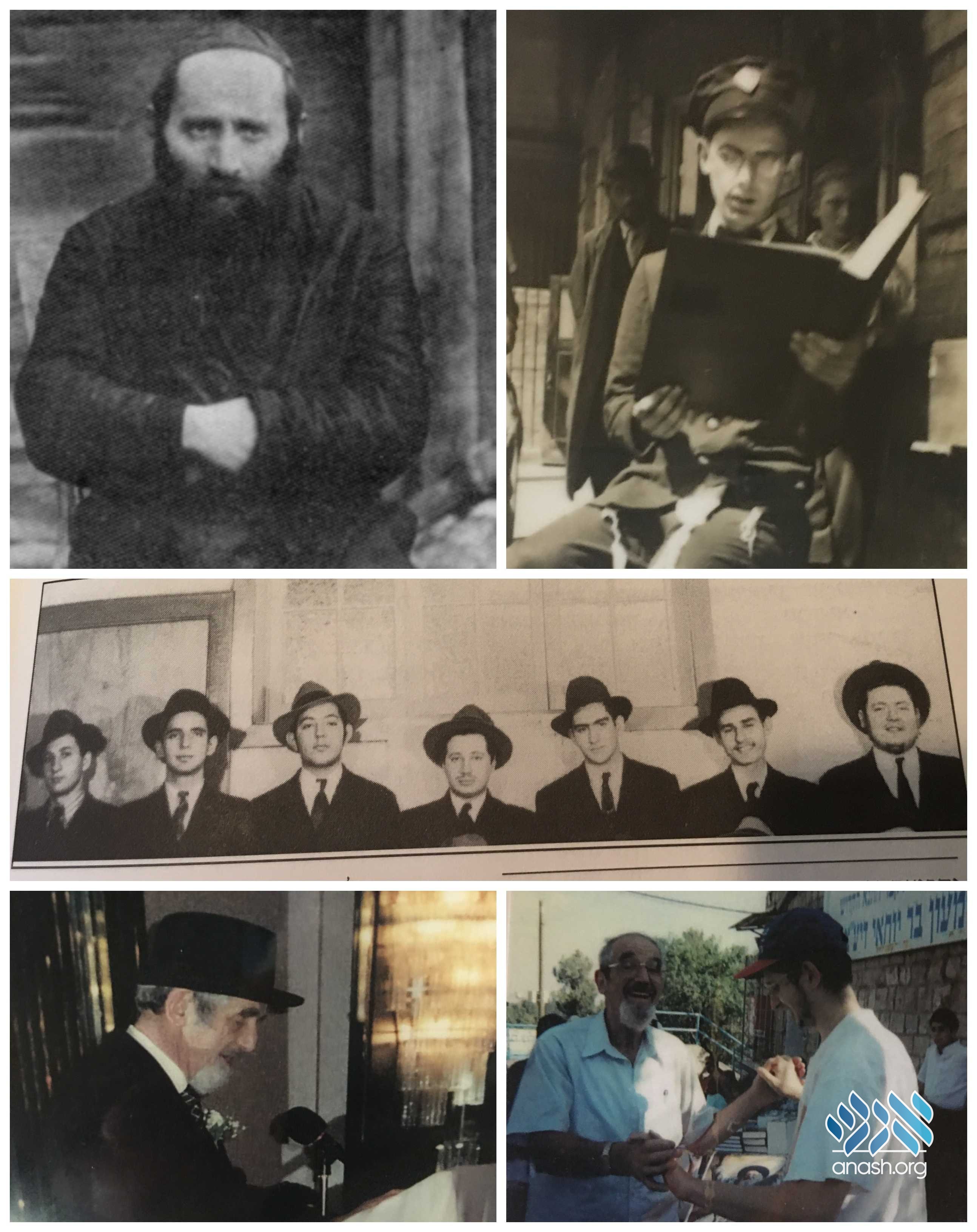 A Sukkos farbrengen with the revered chossid R’ Itche Der Masmid was a watershed moment for one young man, setting him on a life-changing trajectory.

In 5694 – 1933, Rav Yitzchok Horowitz, also known as Reb Itche Der Masmid, visited Brownsville, NY. My great grandparents Reb Henoch Zitner and his wife prepared a big kiddush in honor of the revered chossid who would farbreng.

A little background is needed here: Upon walking to shul with his children, my grandfather Reb Shlomo Dov Ebert would be ridiculed by local Jews who would yell: “Why are you ruining your children? Let them play ball! This is America!”

At that time, Brownsville was a very Jewish area but unfortunately, the older generation was not able to impart real Jewish heritage to their children. Even though, as my father would describe, “shuls at night were full with old yidden learning a blatt gemara” – the children were not observant.

Part of the problem was the lack of yeshivos in America. The Frierdiker Rebbe sent Rabbi Yisroel Jacobson to America to try and salvage what he could. Although my father Rav Yitzchak Ebert was one of the few to get a yeshiva education at the Yeshiva Chaim Berlin, it wasn’t enough to anchor him in Yiddishkeit.

That is why my great grandparents, who were Gerrer chassidim from Poland, chose to connect with Rabbi Jacobson. In my father’s own words – were it not for Rabbi Jacobson who impacted his life, he might not have remained observant.

The yeshiva education was not enough to light a fire in him, however. It was the warmth of Rabbi Jacobson who would farbreng with a small group of yeshiva students from Yeshiva Chaim Berlin and Torah Vodaas, that inspired him to commit to a life of Torah.

An example of the fire Rabbi Jacobson lit in his group of bochurim is when the Frierdiker Rebbe arrived in New York and stayed in the Greystone Hotel in the upper west side of Manhattan. The Rebbe was joined by these very bochurim who were inspired to walk for hours to come and daven mincha with him.

My great grandfather davened at the Polisher shteibel (I believe) and R’ Itche was to farbreng after davening. The guests came to the succah, sat down and made kiddush, anticipating the arrival of the esteemed chossid.

A full hour went by and no R’ Itche. Slowly, people started to leave. Another hour went by with still no sign of him. Even the most dedicated people had to leave as their families were waiting. Finally, after three hours, R’ Itche arrived. He had been in dveikus, davening at length.

This memory, and the memorable farbrengen that followed with those who remained, left an everlasting impact on my father. It inspired him to dedicate himself to Rabbonus and gave him a Chassidishe warmth which he imparted to his children and congregants.

A Simchas Torah with my father in his shul in Sheepshead Bay, dancing hakafos with Chassidishe fire and joined by bochurim who walked tahalucha from 770, is testimony to the impact of the seeds planted in America by the Frierdiker Rebbe and his early shluchim R’ Itche Der Masmid and R’ Yisroel Jacobson, and to the dedication imparted to the fledgling Chassidus in America.