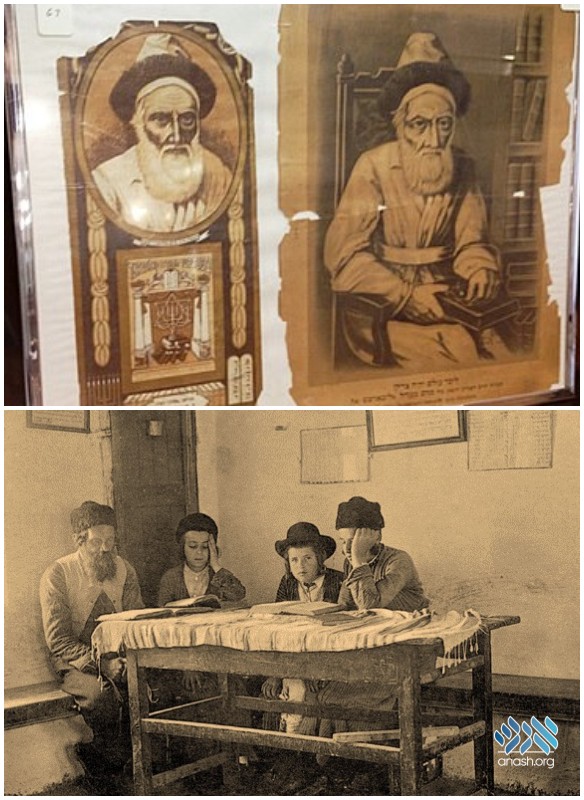 After being told that he would understand when he got older, the Rebbe Maharash had a quick response. What does that have to do with the day of Tiferes Sheb’Netzach?

In his notes, the Rebbe records a story about the Rebbe Maharash that he had heard from the Frierdiker Rebbe in the winter of 5693/1933:

When the Rebbe Maharash was ten years old, he learned in a small group with three of his nephews: Reb Shlomo Zalman—son of Maharil—of Kapust and another two of the Tzemach Tzedek’s grandchildren.

The Tzemach Tzedek told him, “When you get older…” [then you will come to understand.]

To which the Rebbe Maharash quipped, “When I get older, I will ask even better questions!”

At that time, the Tzemach Tzedek remarked, “It wasn’t for nothing that his bris was on Tiferes Sheb’Netzach…”

For more about the leadership of the Rebbe Maharash in A Chassidisher Derher, Iyar 5781, click here.