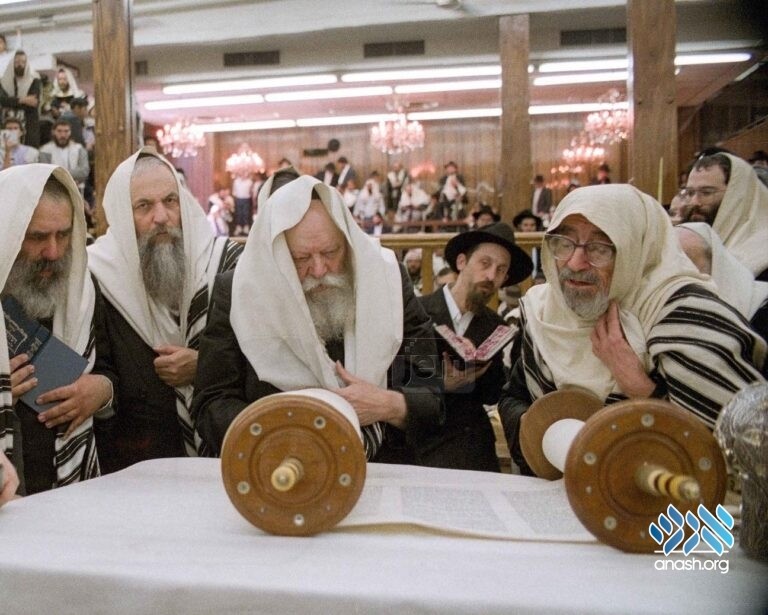 In the early 5720s, the Rebbe encouraged many at their birthday yechidus to study halacha. At the next year’s yechidus, the Rebbe asked if they knew it, and explained what he meant.

In the early 5720s (1960s), there was a time when the Rebbe encouraged a number of bochurim and yungeleit at their birthday yechidus to study hilchos birkas hanehenin. I also merited this directive.

Another yungerman, who was given the same directive the previous year, was asked in yechidus whether he is proficient in the halachos.

“I learned them,” he replied.

“Do you know them?” the Rebbe asked again. After the yungerman responded that he had learned them, the Rebbe repeated his question a third time.

“When I ask to learn something, the intention is to be proficient in it!” the Rebbe concluded.