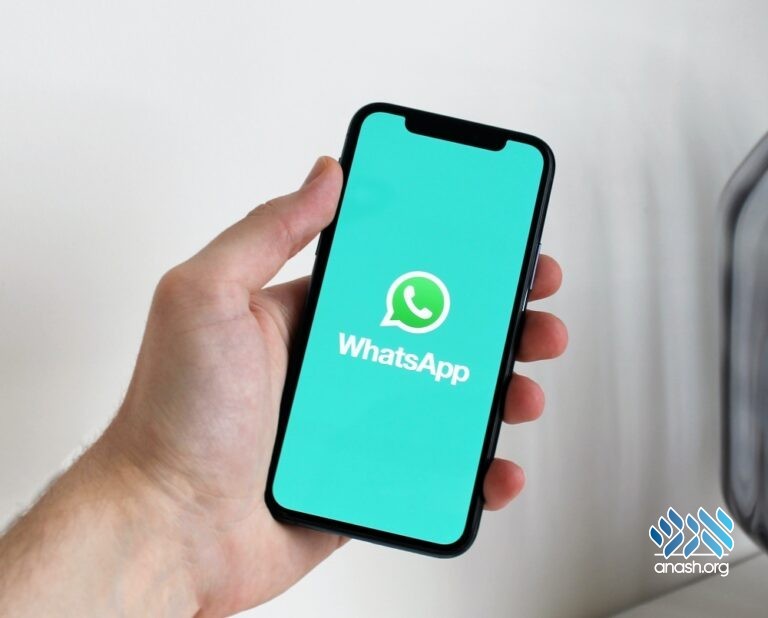 Facebook and its Instagram and WhatsApp platforms were down for over three hours in parts of the world on Monday, in its worst outage since 2008.

Facebook and its Instagram and WhatsApp platforms were down for over three hours in parts of the world on Monday.

The company said it was “aware that some people are having trouble accessing Facebook app” and it was working on restoring access.

The company did not say what might be causing the outage, which began around 11:45 ET. It is normal for websites and apps to suffer outages, though one on a global scale is rare. Users reported being unable to access Facebook in California, New York and Europe.

The websites and apps for all of the services were responding with server errors. Reports on DownDetector.com showed the outages appear to be widespread, but it’s unclear if it impacts all users or just some locations. It’s not currently known what’s causing the outage.

It marks the worst outage for the technology giant since 2008, when a bug knocked Facebook offline for about a day, affecting about 80 million users. The platform currently boasts 3 billion users and the outage is already into its third hour.