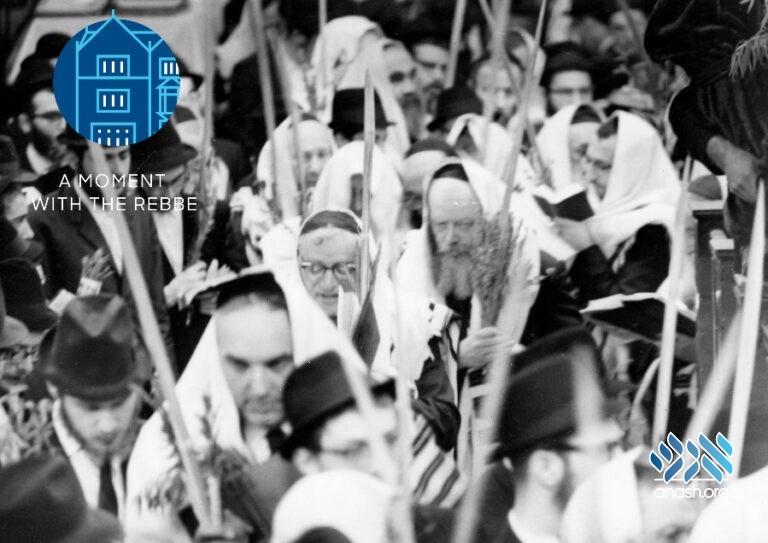 When Reb Tuvia Bloi of Yerushalayim drew up a list of Chabad minhagim, he included practices he saw at the Rebbe’s minyan in 770. He was shocked when the Rebbe told him that they weren’t reliable.

In the early 5720s (1960s), after we opened the first Chabad shul in the Pagi neighborhood of Yerushalayim, I very much wanted that the shul should adopt all the Chabad minhagim. Since many minhagim were not known, when I was in 770 I made note of the various practices.

I wrote up a list and gave it in to the Rebbe. I added that I planned on hanging it up in our new shul, so that everyone could become well-acquainted with them. To my surprise, I didn’t receive a response.

At my next yechidus, the Rebbe brought the matter up, and said:

“The Hayom Yom calendar, the minhagim lists [which the Rebbe wrote and were eventually incorporated into Sefer Haminhagim], and Luach Kolel Chabad are valid sources for minhagim.

“However, the minhagim here at the shul are not a proof of anything.”

As I stood there, the Rebbe related to me, “When I prepared the Chabad machzor for publication, my father-in-law, the [Frierdiker] Rebbe, directed me to add a certain piyut. When I said that I heard that at Rebbe Rashab’s shul in Lubavitch this was not said, he answered ‘Father did not interfere with the management of the shul.’”