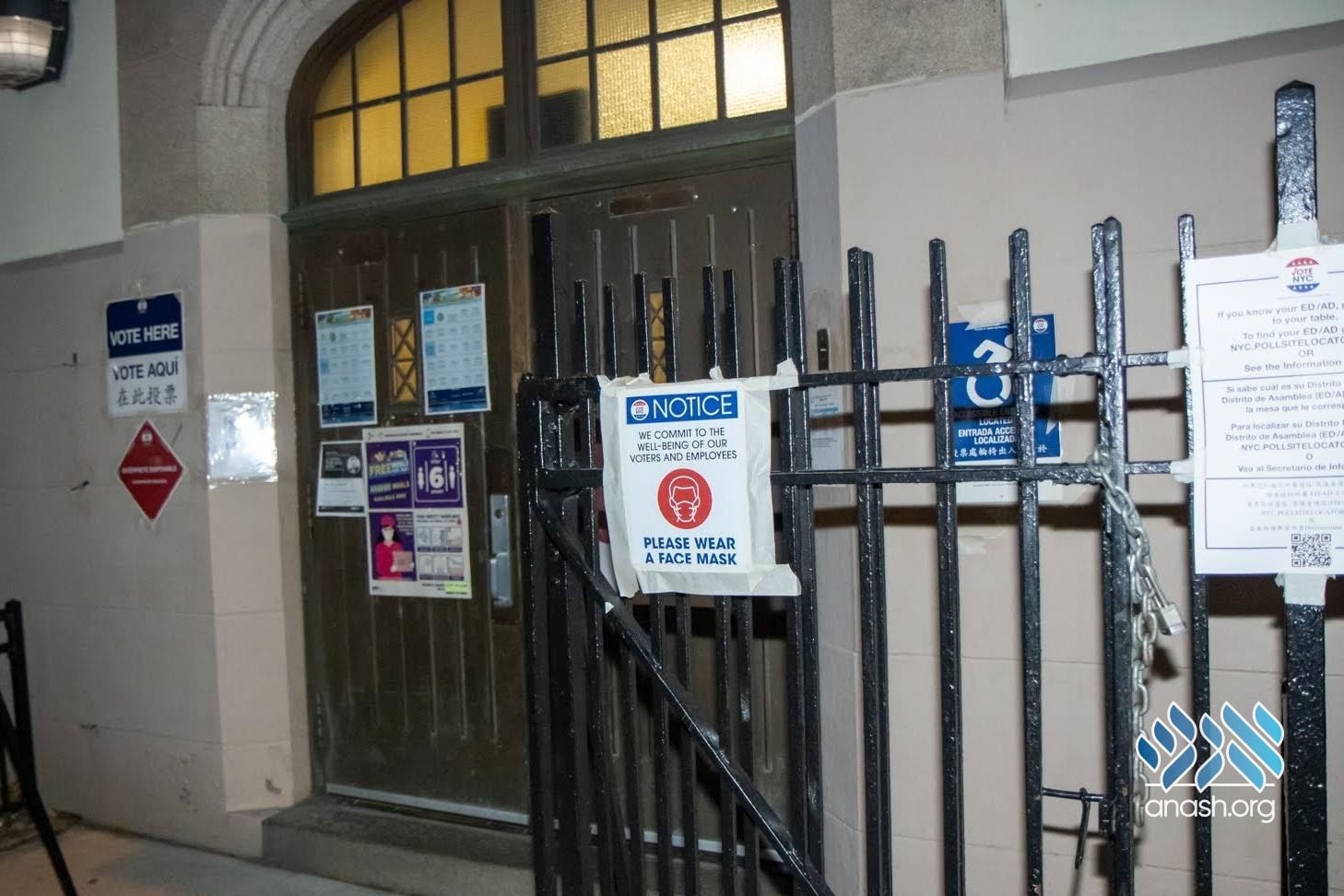 From the Anash.org inbox: This past Motzei Shabbos, the minute I turned on my phone, I was flooded by notifications. Even WhatsApp groups that generally managed to steer clear of politics were buzzing with activity.

This past Motzei Shabbos, the minute I turned on my phone, I was flooded by notifications. Even WhatsApp groups that generally managed to steer clear of politics were buzzing with activity.

Like by the Yam Suf, the reactions ran the emotional spectrum, from denial (“It was a fraud!”), to despair (“It’s all over now!”), to fighting (“The Supreme Court will save us!”), to prayer (“Only Hashem can help us now!”)

To all of these, I would like to share with you a conversation I had with my daughter last week.

Last Wednesday, my daughter came home and told us her teacher had them all say Tehillim for her preferred candidate to win. I found it a little strange, to say the least.

I told her that, as Yidden, it is not on us to Daven for one candidate over the other. As Yidden, it is our job to Daven that the leaders of our government, whoever they may be, treat us with respect and lead the country ably; as Yirmiyahu said: “ודרשו את שלום העיר אשר הגליתי אתכם שמה, והתפללו בעדה אל ד’, כי בשלומה יהיה לכם שלום.”

We just went through a very contentious, very toxic, election season. Many accusations were thrown around by scaremongers on both sides. The reality is a lot more benign. To paraphrase a friend of mine: the reality in the next four years will not be as good as the the winners promise, or as bad as the those who lost fear.

We are fortunate to be living in a Malchus Shel Chessed (a kingdom built on kindness); both parties and both candidates are committed to the ideals of freedom of religious practices, as they should, seeing how these ideals are baked right into the constitution of the land. We have systems of checks and balances and rights to speak up and address our grievances when we feel those rights are being fringed upon.

Of course, that doesn’t absolve us from making a Keli and voting for the candidates we feel will have our best interests in mind. Still, at the end of the day, we have to remember that our Hishtadlus is just that, a Keli and that at the end of the day it’s Hashem who runs the world, not the President of the United States; לב מלכים ושרים ביד השם.

So, like Moshe Rabeinu told the Yidden at the Yam Suf, let’s not run around like Kapparos chickens, and let’s focus on our Avoda, moving forward to prepare the world for its ultimate leader with the coming of Moshiach.