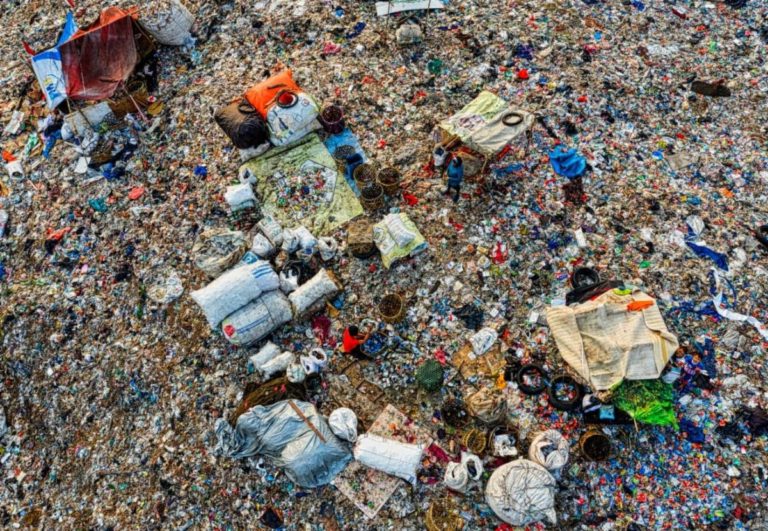 A well-meaning yungerman sent me a video clip explaining ‘The Law of the Garbage Truck.’ In short, some people are like garbage trucks. They walk around full of garbage—i.e., frustration, anger, disappointment. As their load piles up, they look for a place to dump it, and if you’re in the wrong place at the wrong time, they might dump it on you. So when someone lets all their anger and frustration out on you, don’t take it personally. Just smile, wave, wish them well, and move on. Believe me. You’ll be happier.

On the surface, it seems to be. And the unassuming yungerman who showed me the video certainly thought so. But what he didn’t realize was that he was unknowingly peddling an avoda zara of sorts.

Reb Gershon Dov of Pahar, a remarkably wise person in both Torah and worldly matters, was an illustrious elder chossid of the Rebbe Rashab. While waiting to enter the Rebbe’s room for yechidus, he became lost in thought and ended up in the coat room. The Rebbe’s attendant, a simple-minded man who did not recognize Reb Gershon, thought he was a thief and chased him out. Reb Gershon Dov wept, “I’m being chased from the Rebbe’s waiting room; I must be unworthy.”

When the Frierdiker Rebbe told this story, he concluded: “This episode was nothing more than the mistake of a simple man, and the chossid could have dismissed it as such. But because he lived his entire life by the principle of hashgacha pratis, he took the incident as a message from Above that he must improve.” [1]

To be sure, viewing hurtful people as garbage trucks may help us judge them favorably, but for this we don’t need secular books or videos. Our own holy seforim give this very example when they explain the mishneh, “Don’t judge your friend until you’ve reached his place.” [2] (Actually, they go as far as to say that the garbage thrower is probably better than we are, for who knows how we’d deal with the garbage if we had it…[3])

But the Torah’s approach doesn’t stop there.

If I dismiss what comes my way as a mere byproduct of someone else’s issues, then I’m keeping the entire interaction between humans, eliminating Hashem from the picture. This is avoda zara at its core. Hashem is sending us a message through this person; how can we just dismiss it as waste?

I used to read about Avraham Avinu’s challenges with avoda zara and think that it was a thing of the past; something we can’t relate to. But now I see that it’s unfortunately very relevant. In fact, today’s avoda zara is subtler than back in the day. A well-meaning yungerman can share a message with thousands of other innocent people, not realizing the impact it has on our perspective and our Yiddishkeit.

The antidote is to sensitize ourselves. Learn Torah, nigleh and chassidus. Immerse ourselves in Torah, and our inner antennas will keep us safe from endangering others and ourselves. And like Avraham Avinu, we must have the courage to call out garbage and put it where it belongs.