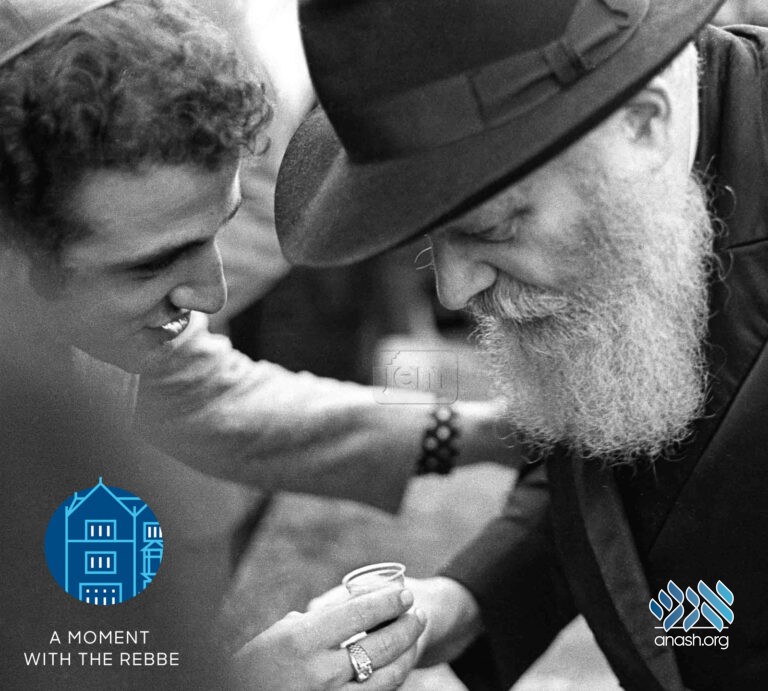 “Whenever I came to New York,” wrote former Chief Rabbi Harav Shlomo Goren, “I spent more than four hours with the Rebbe. During every visit I asked, ‘Why doesn’t the Rebbe visit Eretz Yisroel?’

“Every time the answer changed. The first time he said that it’s because he doesn’t leave Lubavitch. The second time he answered that after visiting, it is halachically complicated to leave.

“During my third visit, he gave me a new explanation: Since none of his predecessors had visited Eretz Yisroel. I initially accepted this reasoning, but the elder chassidim were mystified, since the previous Rebbe had traveled to Eretz Yisroel!

“At my fourth visit, I resolved to bring it up again, and counter the previous answer. But before I even entered, as the Rebbe stood at the door welcoming me in, he said, ‘Surely you are troubled by my answer last time, since my father-in-law did indeed make the trip.

“‘Now, I will tell you the full answer. The work of Chabad Rebbeim has always been connected to the Ohel of their predecessor, where they bring the panim. My father-in-law couldn’t go to his father’s Ohel in Russia, so he traveled to Eretz Yisroel, but we have the Ohel – we therefore have no reason to leave.’

“This time, I felt that the Lubavitcher Rebbe had given me the full answer.”