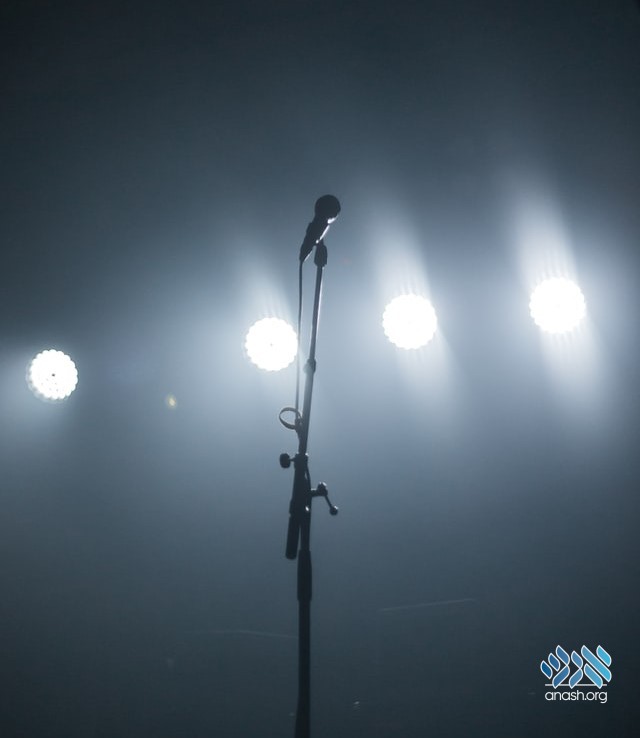 From the Anash.org inbox: Our community is shaken by the recent episode in Eretz Yisroel. It seems not just because of the severity of the acts per se. It’s quite possible that the ensuing trauma could have been avoided.

Our community is shaken by the recent episode in Eretz Yisroel. Why? It seems not just because of the severity of the acts per se. Unfortunately, we’ve become accustomed to hearing bizarre atrocities on a regular basis.

What troubles us so much is this: How can it be that a person who we trusted, such an important person, has degenerated into such places? That an ‘educational figure’ and ‘social icon’ is capable of this slump?

It’s quite possible that the ensuing trauma could have been avoided.

The time has come for us to examine a development that has been evolving over the last few decades.

Think for a moment: Who were the personalities who our parents adored? Who were the community icons 30-40 years ago?

In the not-so-distant past, the road to the top was demanding. It was awarded to people who demonstrated an extra measure of devotion to Chassidus, toil in Torah and excellence in middos – basically, people whose mind controlled their heart and everyday conduct.

The main speakers at community events were the community rov, mashpia, and mechanech. What made someone a leader in the community was clear: heightened observance in matters of Yiras Shomayim, Torah and mitzvos.

But in recent years, this changed somewhat. We’ve been exposed to the outside world and have gotten carried away with the world of ‘professionals.’

It’s important to note that the professional world does have what to offer and Chazal have stated, “Wisdom can be found among non-Jewish nations.” But that’s all.

We thought that we would extract the ‘wisdom’ by itself. In actuality, we sat the professional at the head and made him the authority. A person who our children see as an example and role model.

It’s time to go back to where we used to be.

The subject of the latest scandal had many merits. He was a talented man by all accounts, with true messages that contributed much to our community. But apparently, he didn’t have anything more than that. Even before the allegations surfaced, it was clear that he wasn’t quite worthy of being a mashpia in yeshiva or a rov.

We adopted standards from the outside world. Due to his talents, we treated him as a leader, though he wasn’t worthy of that distinction. In the end, he let us all know what we hadn’t bothered to check out at the very beginning: his yetzer hara had been fully active and he really didn’t control his heart’s desires.

We are at fault for creating this trauma.

We are the ones who decide who sits in the ‘Mizrach’ and is the object of our children’s admiration. In the outside world, an author is a celebrity and leader. But by us, being a leader requires much more than talent.

It would seem strange to place a vagabond in the Mizrach and then complain that the Mizrach stinks.