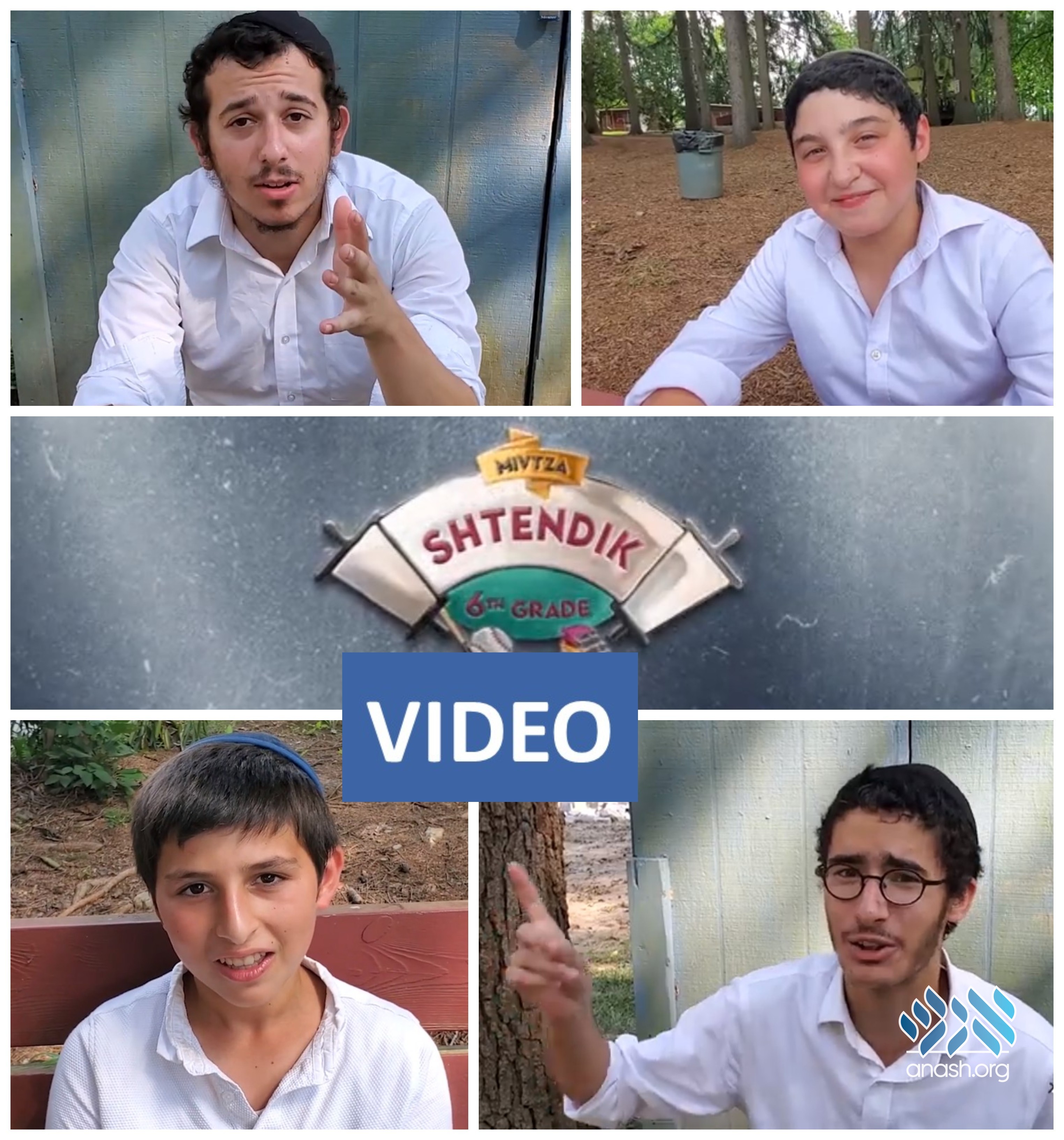 After two incredible months at YKK, campers reflect on their summer experiences and share what they’ve committed themselves to, this coming year.

At the outset, Mivtza Shtendik seemed to campers to be just another campaign, and the counselors themselves weren’t sure how it would take off. “We thought not many campers would be involved,” sixth grade counselor Nissi Lepkivker shared, as “It might be too hard.”

But they were wrong. Almost every camper in the b+ division signed up and got involved in the program which included extra learning and adding in mitzvos and hishkashrus.

Each boy was encouraged to leave camp by taking one mitzvah to focus on and make it their own. Some chose to make sure they wash negel vasser every morning, while others took upon themselves not to talk during davening.