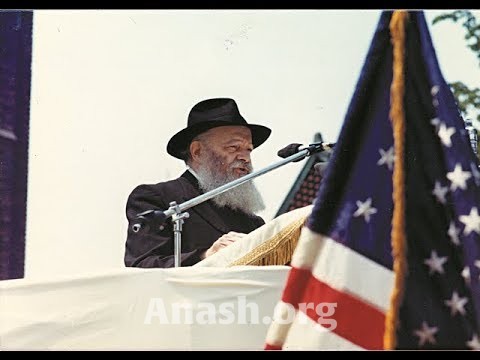 In the United States, there is much debate about the separation of government and religion.

Yet based on the spirit in which this country was founded and in which the constitution was written, government should have little trouble doing more to support the type of educational institutions that foster a belief in G-d. The results will benefit society as a whole.

Isolationism is not a moral or sustainable path for the United States. A civilized nation must be built upon solid moral foundations. This means that no matter what the immediate situation may be, the country stands by its principles, even if it appears that compromising on principles could bring material gain.