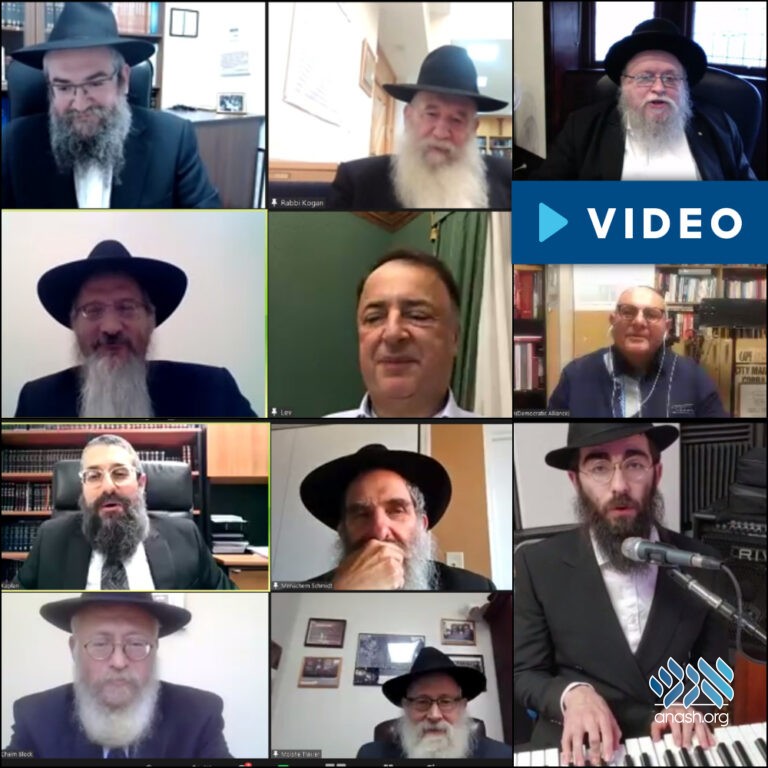 A global audience tuned in to a historic Chof Ches Sivan program, where representatives from each continent shared personal reflections on the Rebbe’s transformational impact on every corner of the globe. Watch highlights below.

As Chof Ches Sivan’s 80th anniversary set in, multitudes worldwide joined a unique international program focusing on the Rebbe’s colossal influence. Representatives from each continent detailed the Rebbe’s impact on their personal lives, and consequently, their locale. Anash communities tuned in to hear their respective shluchim and lay leaders share personal encounters they had with the Rebbe.

Mr. Michael Bagraim, South African Member of Parliament shared how when he had lost faith in the government and was considering relocating to study abroad, the Rebbe wrote him that there must be faith, he must attend university in South Africa, and make his mark on the local Jewish community. The Bagraims stayed, and Michael connected with Rabbi Yossy Goldman, got involved in the Union of Jewish Students, and fostered Jewish community. Today, as an M.P., Michael advocates for Jewish causes and combats antisemitism. All this, thanks to the Rebbe’s vision.

In the North American segment, Rabbi Menachem Schmidt of Philadelphia shared how his journey began: when his best friend invited him to a “Pegisha” – Encounter with Chabad. At the conference’s end, Rabbi Tuvia Teldon took them to Mincha with the Rebbe. Rabbi Schmidt was situated a mere three feet from the Rebbe, and this was an eye-opening experience for him. In Rabbi Schmidt’s words: “It was a time of tremendous confusion, and going to the Rebbe was a rock, the only reality in life.”

Rabbi Alfredo Goldschmidt, chief rabbi of Colombia, shared that it was thanks to the Rebbe’s encouraging words that he took on his rabbinical position, and the Rebbe’s inspiration guides him until today.

Below are some additional highlights.