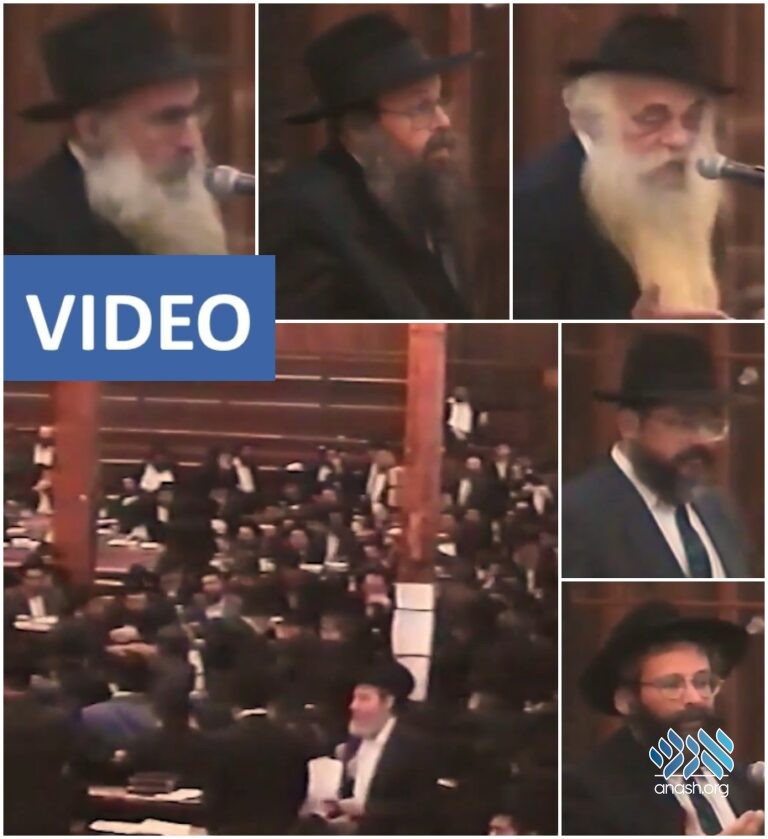 At a farbrengen of chassidim held on Chof Av, 5752, speakers related encounters they had with Rebbe’s father, and spoke words of chizuk to those gathered.

Every year, the Rebbe would lead a Farbrengen on Chof Av in honor of his father. As this was just months after Chof Zayin Adar, this would be the first time in forty years, where the Rebbe did not address the Chassidim on Chof Av. Speakers at the Farbrengen recalled various memories of the Rebbe’s father, and spoke words of Chizuk to those gathered.