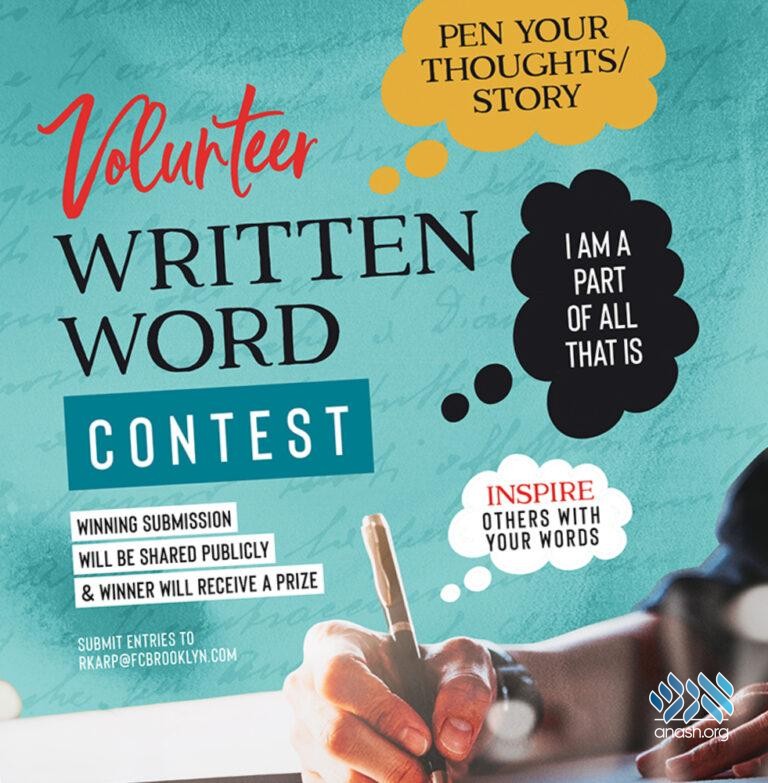 Are you a writer? Do you keep a journal of your daily musings?

In the age of social media, teens don’t often take the time to sit and write out how they are feeling or give themselves the opportunity to express themselves on paper.

Life leads you in front of many doors, filled with new possibilities. It takes courage to grip the knob and open the door. Uncovering the unknown hidden behind it.

My life led me in front of one such door. There I stood, the door closed. The key was right there in my hand. Yet, I was hesitating. Fear of the unknown planted itself inside my head. My feet wanted to run and leave that door locked, and unopened.

I almost walked away, I looked at all the opened doors around me and wanted to run towards the comfort of familiarity. Then the realization that those doors were once closed too. I shoved all thoughts aside, before second thoughts could worm their way inside my brain. I grabbed the doorknob and pushed it open. An array of new experiences shone brightly in my face. I took a deep breath and walked in.

The cement pavement tapped to the rhythm of my footsteps. That seed of fear blooming into a fiery flower. Those second thoughts succeeded in entering my mind. Why had I opened the door, instead of leaving it shut? I forced one foot in front of the other. As I did before, I shoved all thoughts aside. Now I stood in front of a physical door, the bell waiting to be pressed. I took a deep breath and rang the doorbell. The unknown about to become a routine part of my week.

The door opened, and a smiling boy appeared in the doorway. His mother smiled encouragingly at us. The fear extinguished immediately. That first visit was the start of a many more, and a newfound feeling of purpose in my life.

The visits are filled with laughter and fun. His smile always fills me with a feeling of genuine joy. His hugs, warm my heart anew each time. The hour flies by week after week.

I look behind me at the door now wide open almost a half a year after walking through its threshold. Memories of that timid girl that I once was, scared to open the door wash through my mind. Inside of me sparks of gladness sizzle, grateful I had managed to work up the courage to enter. I had walked in thinking I was going to make his day, but now-a proud friendship circle volunteer I realized that he makes ours.

Honorable Mention: What is an Hour
By Yaakov Meir Zarchi

3600 Seconds, 60 minutes, 1/24th of a day
Everyone has a different perspective on what makes up an hour

To Take A Leap