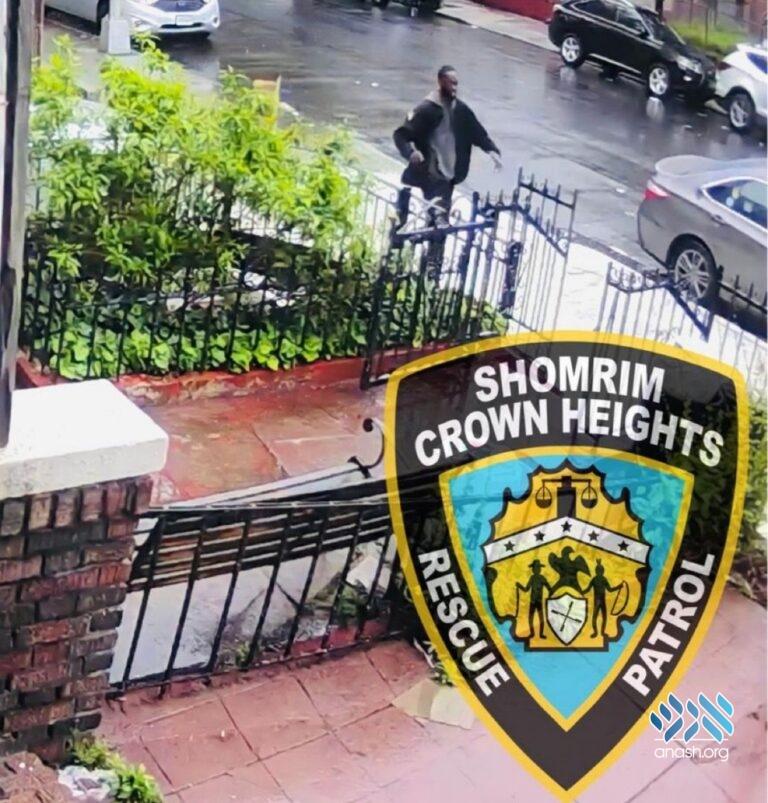 A Lubavitcher man was violently attacked in Crown Heights on Friday afternoon, in an unprovoked attack that the NYPD is investigating as a hate crime. The perpetrator also made anti-semitic statements.

A Lubavitcher man was violently attacked in Crown Heights on Friday afternoon, in an unprovoked attack that the NYPD is investigating as a hate crime.

The attack took place on Friday afternoon, at approximately 3:00 PM, on President St between Utica Avenue and Schenectady Avenue.

The victim, a 32-year-old Lubavitcher man, was walking down the block, when an unknown man began walking towards him.

According to a report by the NYPD, the attacker turned to the victim, and without any provocation stated “What are you looking at?” before attacking him.

The attacker punched the victim in the head and face causing injury, which later required transportation to the hospital.

Prior to fleeing, the male stated “the Nazis should have killed you Jews”.

The attack itself was not captured on camera, but the minutes immediately preceding and following the attack were captured, and a clear image of the attacker has been released, Shomrim told Anash.org.