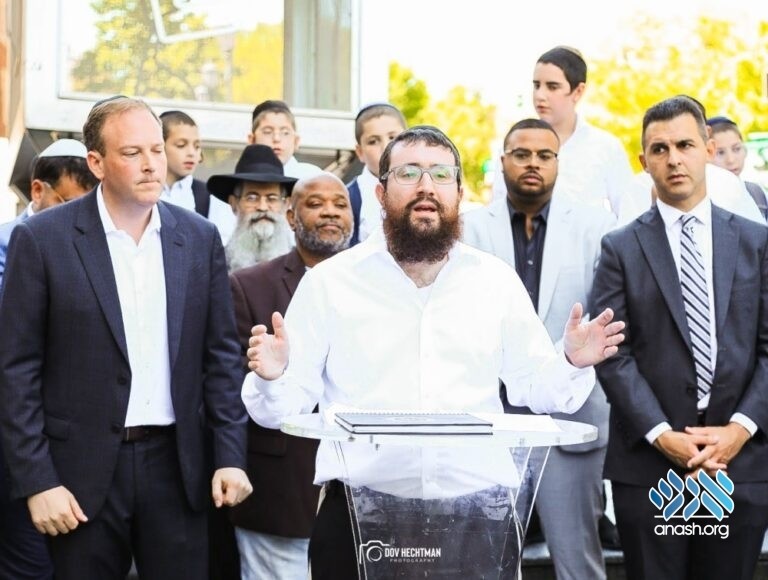 Oped by Crown Heights activist Yosef Hershkop: “The time has come. We cannot sit on the sidelines any longer. After years of attritional fire directed at us by haters of our community, in recent weeks it’s become a full frontal war.“

The time has come. We cannot sit on the sidelines any longer. After years of attritional fire directed at us by haters of our community, in recent weeks it’s become a full-frontal war.

While at one time we were allowed to live our quiet lives, that is no longer the case. The haters have pushed us into a corner where they are pummeling us with physical blows and even more dangerously spiritual blows.

We now know that our advocacy of both the quiet hishtadlus and the more public petitioning (over 300K in favor of Yeshivos) unfortunately isn’t enough. The government will be putting our most basic mesorahs on trial and they’ll be encouraged by the NY Times and prominent social media personalities.

More personally, as some of you may know I was the victim of a vicious crime several months ago. Because of this, I unfortunately became very experienced in how despicably crime victims are treated and how unlikely it is for violent thugs to face any sort of consequences. (Only 1 out of the 4 perps were arrested).

The root of that is definitely the lack of leadership coming from the top. This lack of leadership also impacts our overcrowded hospitals, inability to get proper mental healthcare for those in need, and the disgraceful way our special needs children have been treated since March of 2020.

Kathy Hochul isn’t even pretending to fix any of this; in fact, she’s actually really proud of how things are going and will double down on the worst policies.

Some are calling for us to move out of the state on a mass scale. Others are calling to prepare to live underground just like the Chassidim did in the Soviet union.

The Aibishter has given us a third option, though: we have the right to vote, something Yidden almost never had historically. Not only can we vote, we actually have the rare opportunity to vote for someone who truly respects our community and has shown a willingness to publicly stand with us.

On Tuesday, November 8th (14 Cheshvan) we must vote like our lives depend on it. Nobody–and I mean nobody–has the right to stay home.

Let us all take a stand for our community and our way of life, and proudly vote for our friend Congressman Lee Zeldin for Governor.