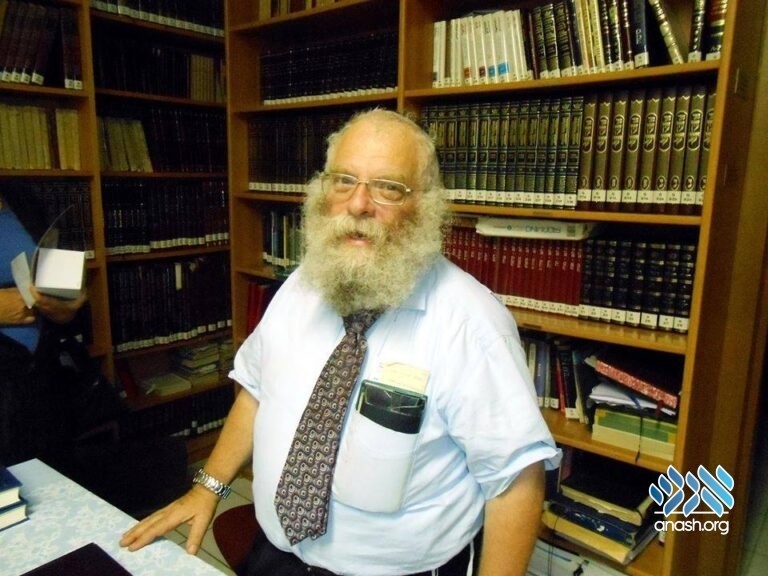 Rabbi Shmuel Rodal, longtime shliach to Milan, Italy, suffered a serious stroke and needs an operation, therapy and rehab to regain his strength. A campaign has been launched to help cover the expenses.

Rabbi Shmuel Rodal, longtime shliach to Milan, Italy, suffered a serious stroke on July 29th. Boruch Hashem his situation is stable and improving but the road to recovery is not an easy one. Therapy and rehab will be needed to regain his strength. A campaign has been launched to relieve pressure and allow him to focus on his health.

Rav Rodal is one of the pillars of the Jewish community in Milan, who doesn’t know him?

With a contagious warmth and a unique mix of genuineness and humor, he keeps warming the hearts and souls of Jews and non-Jews in Italy and all over the world.

Baruch Hashem, he’s currently recovered in a great hospital, and the thousands of tefilos and mitzvot are helping the situation.

The latest update is that they’re waiting for him to recover enough to start therapy and rehab, to strengthen the heart.

A campaign has been launched to help the recovery efforts, and relieve some pressure, and mainly to give Rabbi Rodal the peace and well-being to concentrate on his health and to come back stronger than before.

Thank you for your love, support and warmth.

“Know that every mitzvah and every tefillah helps and means so much to all of us,” the Rodal family said. “May Hashem bless you with health, well-being, nachas and revealed good.”

Rabbi Rodal is a true example of a Shliach dedicated B’leyv Vnefesh to bring genuine Yiddishkeit to everyone, and making Moshiach a reality.

Let’s get him back stronger than before!