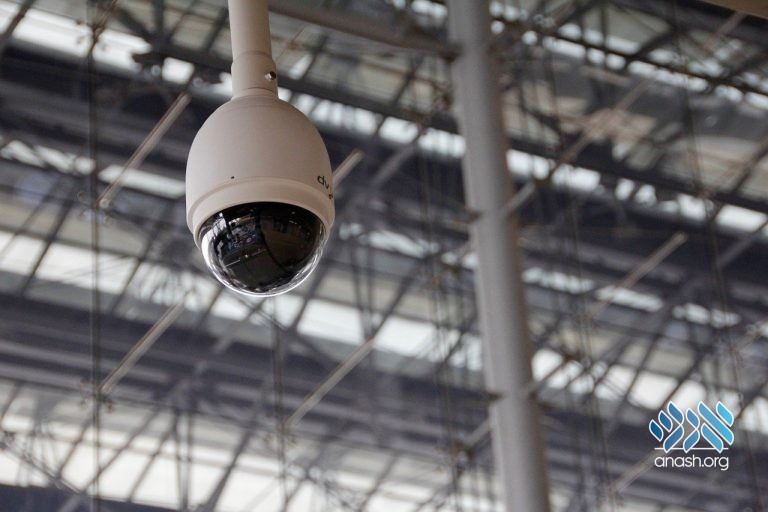 One of the primary components of kosher supervision is fear of discovery which the mashgiach accomplishes even by intermittent visits. Does a camera accomplish the same thing?

One of the primary components of kosher supervision is fear of discovery (mirsas), which the mashgiach accomplishes even by intermittent visits. Does a camera accomplish the same thing?

Some hold that the a camera is even more effective, since it is recording the entire time and it can be replayed later, so the workers definitely have much to be afraid of. With this in mind, cameras and drones are used for many types of hashgacha. This can be especially useful to monitor what happened in the plant over Shabbos (e.g. to be certain that the produce wasn’t switched when it was transferred).

When it comes to supervising the milking to make it chalav Yisroel, some hold that it is sufficient even if a Jew watches from afar (e.g. with binoculars) or even with an electronic eye. Others, however, argue that watching the milking isn’t merely to verify the kashrus of the milk; a Jew must actually stand nearby to “take part” in the milking process just as bishul Yisroel requires Jewish participation in the cooking process.1 Additionally, besides for the obvious concern of non-kosher milk being mixed in, some hold there is an additional reason that we don’t know, and we therefore can’t allow it in any manner other than the physical presence of a Jew.2

In Eretz Yisroel, most dairy farms have Jewish owners, but they are not necessarily shomer Shabbos, so many poskim allowed cameras for their hashgacha (e.g. to ascertain no milking is done with chilul Shabbos).3 In situations when cameras are allowed, some require that a mashgiach actually watch the cameras, while others hold that a mashgiach still needs to actually visit from time to time.4

Some raise a concern that once cameras are allowed, we will lose full control since we don’t know to where it will evolve. Others contend that for this reason every new idea or machine requires the modern hashgacha to be on top of the situation.5 There is also the worry that perhaps the camera will be off or won’t work, and this can prohibit the entire line of production. Additionally, it must be ascertained that the cameras can’t be tampered with to prevent forgery.6

For all the above concerns, many hashgachos don’t rely solely on the camera rather they use them as a supplementary precaution in kashrus supervision.