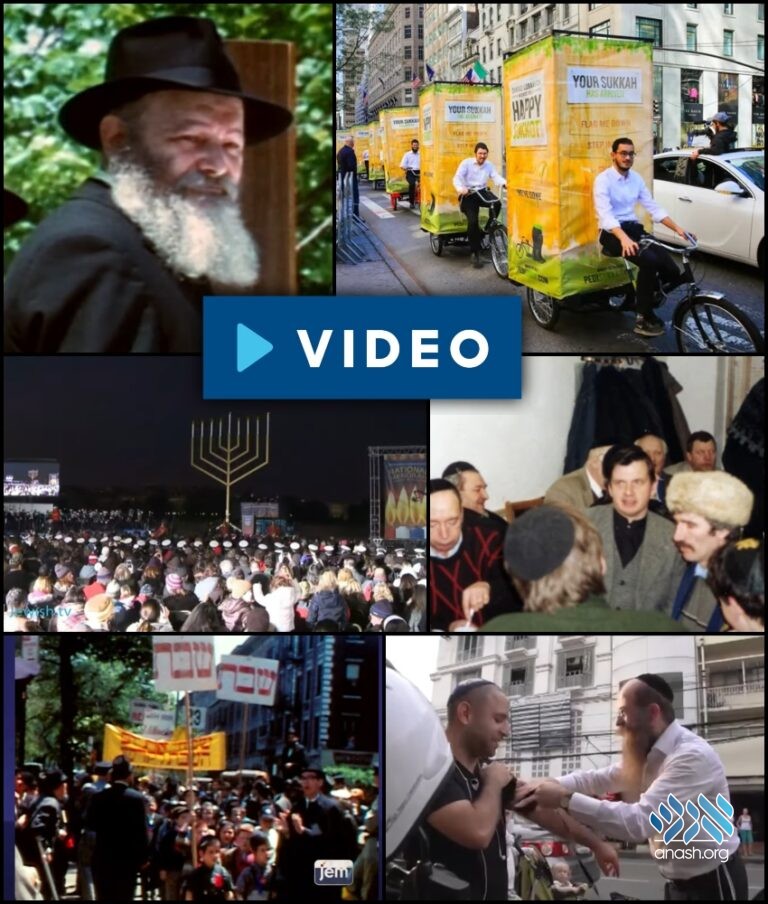 When Rabbi Menachem Mendel Schneerson became leader of Chabad-Lubavitch in 1951, he created a global phenomenon that would change Judaism forever. Chabad-Lubavitch is one part of the greater revival movement called Hasidic Judaism which developed in the 18th century and began to spread across Europe with each Hasidic court following their own religious leader or “Rebbe.”

Scholar, engineer, and visionary leader, the Lubavitcher Rebbe created a blueprint for how to spread a love for Judaism. With his guidance, emissaries or “shluchim” have built Jewish infrastructure across the globe, ensuring that Jews from all walks of life have the opportunity to take part in Jewish life, no matter where they are or where they’ve come from.

Videos of the Rebbe copyright by Jewish Educational Media and used with permission.

About Explainers: From ancient Jewish traditions to the modern State of Israel, we explain it all. Diving into anything and everything related to Jewish culture, history, and even religion. Understand Jewish holidays, Israeli politics, Jewish diasporic communities, and more. Learn about Judaism in pop culture, debunking myths about Jews, and explore obscure Israeli landmarks. We’re asking questions as basic as “What is the Talmud?”, and as obscure as “How did hip-hop boost Kosher wine sales?”, and everything in between.

About Unpacked: We provide nuanced insights by unpacking all things Jewish. People are complex and complicated — yet we’re constantly being pushed to oversimplify our world. At Unpacked we know that being complex makes us more interesting. Because of this, we break the world down with nuance and insight to drive your curiosity and challenge your thinking.