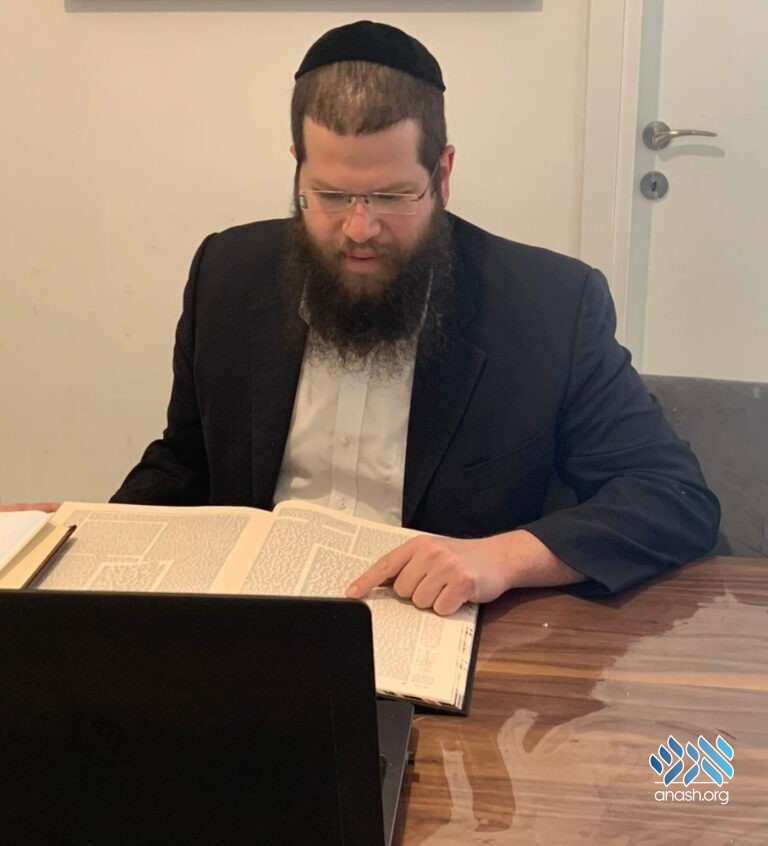 A unique shiur given by Rabbi Dovid Caytak on both the Talmud Bavli and Talmud Yerushalmi just celebrated the completion of a masechta and is preparing to start the next.

A unique shiur given by Rabbi Dovid Caytak on both the Talmud Bavli and Talmud Yerushalmi just celebrated the completion of a masechta and is preparing to start the next.

“Learning a Daf of Bavli alone is a tremendous undertaking, but learning the Masechta with both the Bavli and the Yerushalmi together takes the learning to an entirely different level,” Rabbi Caytak said.

He explained how the unique study added a whole new dimension to their learning:

“Each Gemara was written with a different style and a slightly different Aramaic. The Yerushalmi was completed by R’ Yochanan in Eretz Yisroel and the Bavli about 150 years later by Rav Ashi in Bavel. The Yerushalmi is more concise.
The Bavli has more analysis and is generally more thorough.

“The Bavli has the standard Meforshim that everyone is familiar with such as Rashi and Tosfos and the Yerushalmi has commentators mainly from the Acharonim such as the Pnei Moshe and the Korbon Haeida.

“Many times the same Sugya or story can be brought in both Gemaras with a slightly different twist or an extra word that can shed light or answer a question.

An interesting example; The Gemara in Sukka 51 b tells us that Alexander Mokdos killed 1.2 million Jews in Alexandria. They were punished for returning to Egypt.

The question raised is that in Yoma 69 a we find a positive story about Alexander the great with Shimon Hatzadik.
According to Yosifon the Yidden started naming their children after him! However, this was only after he asked him to put a golden idol in the Beis Hamikdosh in his image and Shimon Hatzadik found a different way to honor him.

Some Meforshim change the girsa, to a different name (another problem is that Alexander the great was the one who built the city) but Tosfos in Gittin 57 b keeps it as is. In Gittin 57 b it says Adrayanus Ceasar killed the Jewish Community in Alexandria? Tosfos says that perhaps there were different settlements during different times.

The Yerushalmi in the end of Sukka 23 a says that it was Rugyanus Ceasar (the predecessor to Adrayanus) and it adds on in the name of the Rashbi that three times the Jewish Community in Alexandria was settled and three times it was destroyed. This supports the answer of Tosfos in Gittin.

“This is but a one word difference, but it sheds light on the whole sugya, especially with the Braisa that is brought in the name of the Rashbi,” he said.

The Shiur is given 6 days a week from Sunday to Friday at 10 AM Est.

For more information about the shiur and to join us for Maseches Beitza, email [email protected]