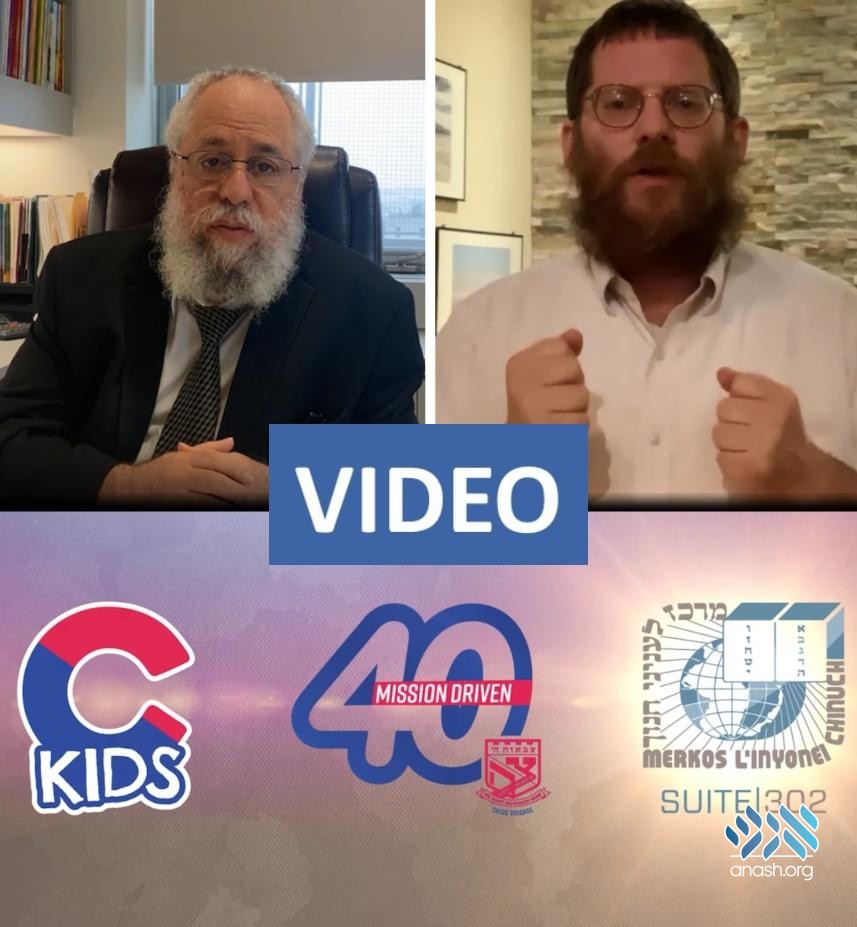 On Monday, 22nd of Cheshvan, CKids’ initiative, in conjunction with Tzivos Hashem, will be launching a major campaign to enroll 40,000 Jewish children into Tzivos Hashem as a way of marking 40 years since the Rebbe established Tzivos Hashem.

A mother of six was somewhat perplexed and distressed when the Rebbe handed her only five single dollar bills for her children as she passed by on the dollar line.

She voiced her concern to a member of the Rebbe’s secretariat who in turn asked the Rebbe for an explanation.

The Rebbe replied, “She has five children registered in Tzivos Hashem…”

The mother anxiously called her house and confirmed that indeed one of her children had not yet been registered into Tzivos Hashem.

She immediately had that child enrolled!

Being a member of Tzivos Hashem is integral for the Neshoma of each Jewish child and by extension of that a positive impact for all of Klal Yisroel.

On Monday Nov. 9th/22nd of Cheshvan, Shluchim are campaigning to register children in their community into Tzivos Hashem.

Do you know a child who is not yet registered?

Join CKids’ initiative, in conjunction with Tzivos Hashem, to enroll 40,000 Jewish children into Tzivos Hashem as a way of marking 40 years since the Rebbe established Tzivos Hashem.

(The story was originally printed in L’Chaim weekly issue #322)