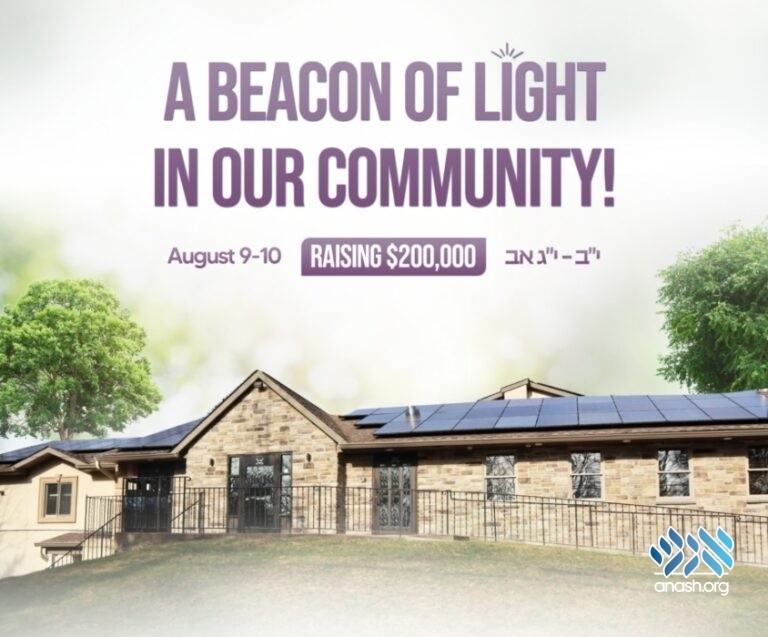 Since 1981, Congregation Tzemach Tzedek Lubavitch has been a beacon of light for the Lubavitch community of Rockland County. Today, it needs your help to grow and flourish as it plans the way forward.

Every community has it.
Or rather, the communities that have it are lucky.

A steadfast, constant, and inviting presence reminding everyone that they are just that, a community.

Since 1981, Congregation Tzemach Tzedek Lubavitch has been a beacon of light for the Lubavitch community of Rockland County.

The community led by Harav Boruch Lesches, known worldwide, has served its congregants, neighbors and the city as a whole.

The place to greet neighbors and friends with a smile, enjoy your community members in prayer as well as celebrate personal milestones, “Tzemach Tzedek”, as it is fondly called, is looking forward to the next 40 years of growth, with new families moving into the neighborhood almost every week.

“I know firsthand the importance of a community center such as this one,” a long-standing member of the community relates. “From a cup of coffee, classes and gatherings, to sensitive and anonymous loans facilitated to community members during their times of need, Congregation Tzemach Tzedek is a pillar of our community,” he concludes.

Today, Mr. Sholom Rabin, a board member at Tzemach Tzedek, invites you to partner with all of us, the community of Rockland County and beyond, as we raise crucial funds to further grow the operations and services of our beloved Shul, and pave the way for the next generation.