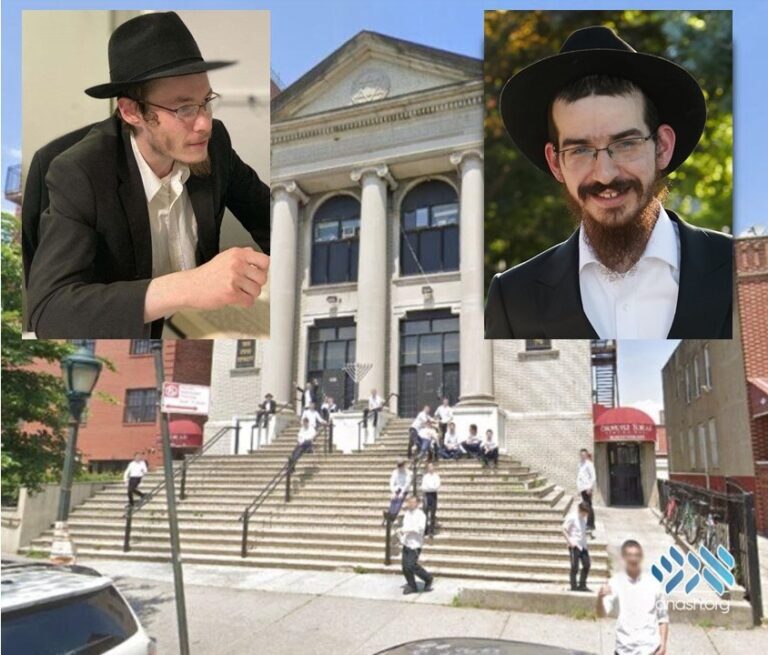 As announced, Tomchei Temimim of Crown Heights is restructuring itself as a high standard Chasidishe Zal, under the leadership of its new Menahel Rabbi Shlomo Sternberg.

As more and more Bochurim are choosing Tomchei Temimim Zal for the upcoming year, two new Mashpiim were added to the staff.

Rabbi Shimon Dexter and Rabbi Shmuel Korf are both highly qualified and experienced Mashpiim, who are loved and respected by their Talmidim, and are known for their boundless devotion and for their success in inspiring and guiding Bochurim through their Shiurim and Farbrangen’s.

They will join the Mashpiim Rabbi Klyne and Rabbi Sternberg during the hours of learning Chassidus, and will be in Yeshiva during the afternoon hours to spend individual time with the Bochurim.

This is another big step towards making the Tomchei Temimim Zal a premier choice for a Chasidisher Bochur looking to grow in his learning and Yiras Shamayim. This will be a Yeshiva with the environment of an out-of-town Yeshiva, yet in Crown Heights.

Rabbi Sternberg can be reached at RS@CentralYeshiva.com