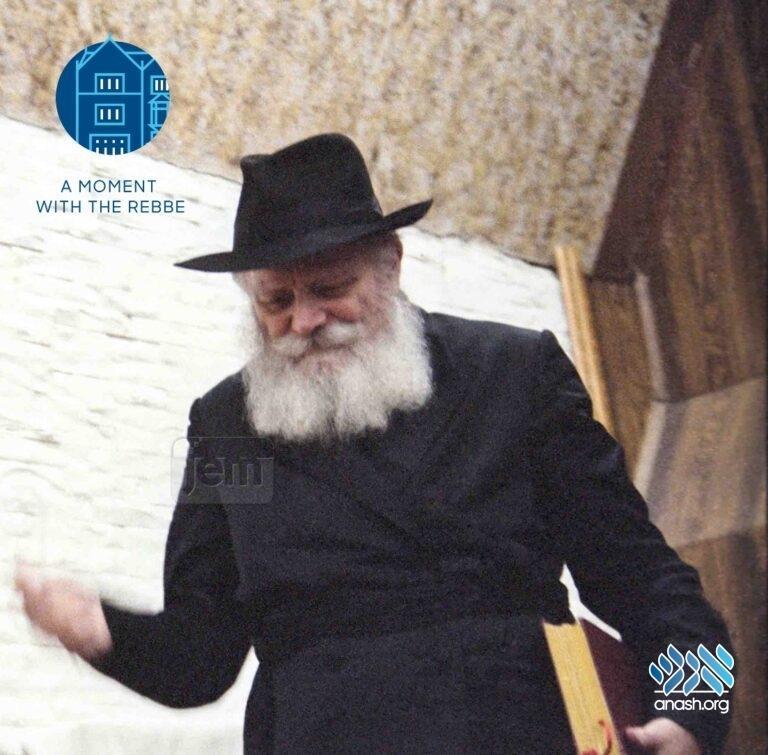 The Rebbe’s displeasure with the closure of yeshivos and chadorim during the summer is well known, saying that it ruined bochurim’s “entire character.” Instead, the Rebbe suggested a 9-day break.

The Rebbe’s displeasure with the closure of yeshivos and chadorim during the summer is well known.

One year, as summer approached, the Rebbe expressed his discontent in a handwritten note to the father of a bochur studying in New York:

“…and now, as the month of Tammuz begins, the ‘vacation’ time approaches; when the time of the bochurim, and their entire character as bochurim, are ruined…”

In a 5716 (1966) yechidus, the Rebbe shared his view on yeshiva vacation with the administrator of Tomchei Temimim in Eretz Yisroel, Reb Efraim Wolf:

“If it would be just nine days, which would include two Shabbasos and Tisha B’Av in the middle, it wouldn’t be that terrible.

“As a rule, try to give as little break as possible, and make sure that on Rosh Hashana and Yom Kippur the bochurim are at yeshiva.”