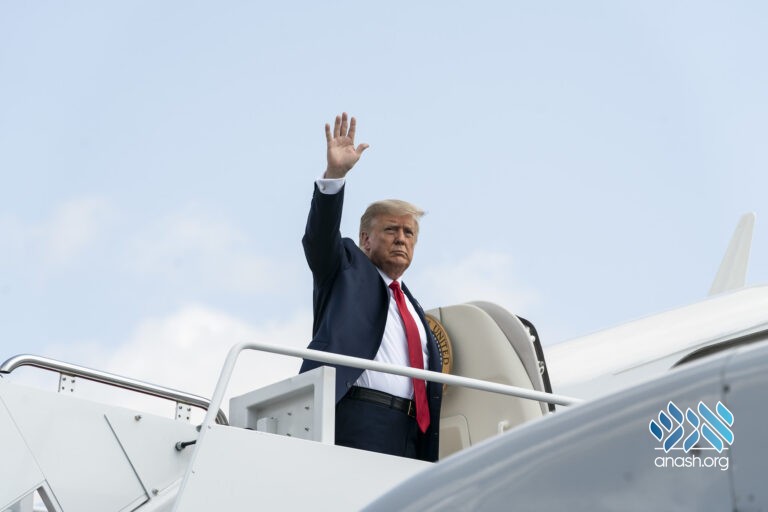 On his final day in office, President Donald Trump commuted dozens of prison sentences including Boro Park resident Sholam Weiss who had been sentenced to 835 years in prison for fraud.

On his final day in office, President Donald Trump commuted the sentence of pardoned Boro Park resident Sholam Weiss who had been sentenced to 835 years in prison for fraud.

Weiss, who is 66 years old and is reported to suffer from chronic health conditions, served 20 years of his original 835-year sentence, the longest sentence ever given to a white-collar criminal in the United States.

For the past year, askanim and activists from the Tzedek Association and other organizations have worked tirelessly to gather the support of members of the law enforcement community. 55 former Department of Justice officials and 17 bipartisan members of the House of Representatives to sign a letter that was sent to President Trump to grant clemency to Weiss.

Trump also commuted the sentence of Eli Weinstein of Lakewood, NJ, who was serving a 24-year sentence for white-collar crimes. The 38-year-old Weinstein already served 8 years on his sentence.

Eliyahu Weinstein – President Trump commuted the sentence of Eliyahu Weinstein. This commutation is supported by former U.S. Attorney Brett Tolman, former Representative Bob Barr, former U.S. Attorney Joseph Whittle, Professor Alan Dershowitz, Representative Mark Walker, Representative Scott Perry, Representative Jeff Van Drew, Jessica Jackson of the Reform Alliance, The Tzedek Association, Dr. Danny Feuer, and numerous victims who have written in support.  Mr. Weinstein is the father of seven children and a loving husband. He is currently serving his eighth year of a 24-year sentence for a real estate investment fraud and has maintained an exemplary prison history. Upon his release, he will have strong support from his community and members of his faith.

Aviem Sella – President Trump granted a full pardon to Aviem Sella. Mr. Sella is an Israeli citizen who was indicted in 1986 for espionage in relation to the Jonathan Pollard case. Mr. Sella’s request for clemency is supported by the Prime Minister of Israel Benjamin Netanyahu, Israeli Ambassador to the United States Ron Dermer, the United States Ambassador to Israel David Friedman, and Dr. Miriam Adelson. The State of Israel has issued a full and unequivocal apology, and has requested the pardon in order to close this unfortunate chapter in U.S.-Israel relations.