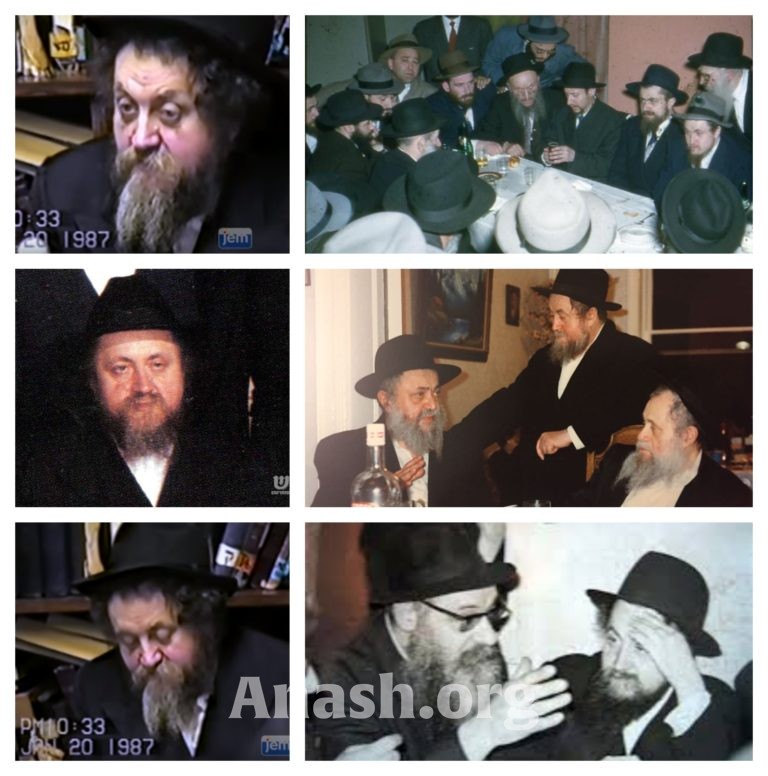 A chossid once said when referring to a great chassidishe gaon and lamdan, that were he anywhere else but Lubavitch, they would glorify him.

This comes to mind almost immediately when referring to Reb Sholom Marozov, aka “Sholom Chonye’s,” whose yahrtzeit is 30 Sivan, the first day of Rosh Chodesh Tammuz. A quick glance at his life growing up makes his accomplishments in Torah and avodah even more mind-boggling.

In 5687/1927, his father Reb Chonye HYD was arrested and spent a few years in Siberia. Sholom was educated in the underground yeshivos of his time. When he was 15 years old, in 5698/1938, he was sitting and learning with his father when the malachei chaboloh walked in. That was the last time he saw his father.

The next decade was one of hardship and angst, yet you might say that it was under these circumstances that he flourished and grew in Torah and darkei hachassidus. He learned, among other places, in the yeshiva in Kutaisi, Georgia (USSR), and then relocated with his mother and brothers to Samarkand, Uzbekistan. After the war, they arrived in the DP camp of Pocking, Germany, and then moved to Paris, France, with many other chassidishe families. He was zoche to see the Frierdiker Rebbe again just before the histalkus.

Sholom arrived in New York in Shvat of 5710/1950. He went into yechidus with a group that included Reb Dovid Raskin, Reb Gedalya Korf, Reb Berel Junik and Reb Yitzchok Shlomo Pevzner. When the Frierdiker Rebbe saw him he called out “Oy, Chonye!” – and then said that Sholom is similar to Chonye in both chitzoniyus and pnimiyus.

Reb Sholom settled in New York, and he spent every possible moment immersed in learning and davening.

Over the years he was appointed a maggid shiur in niglah, mashpia in yeshiva in 770, Chabad representative to the Agudas HoRabbonim and more, but what he did all day was learn and daven. That was all that mattered in his life. And his precision in mitzvos was second to none.

Besides his greatness in Torah and Avodah, he was also appointed by the Rebbe in 5750/1990 to the board of the three central Lubavitcher institutions – Merkos, Machne Yisroel, and Kehos – as well as to the board of Agudas Chassidei Chabad.

Reb Sholom testing the bochurim of 770 after the Rebbe called for tests in the aftermath of Hey Teves, 5747. begins at 4:53.