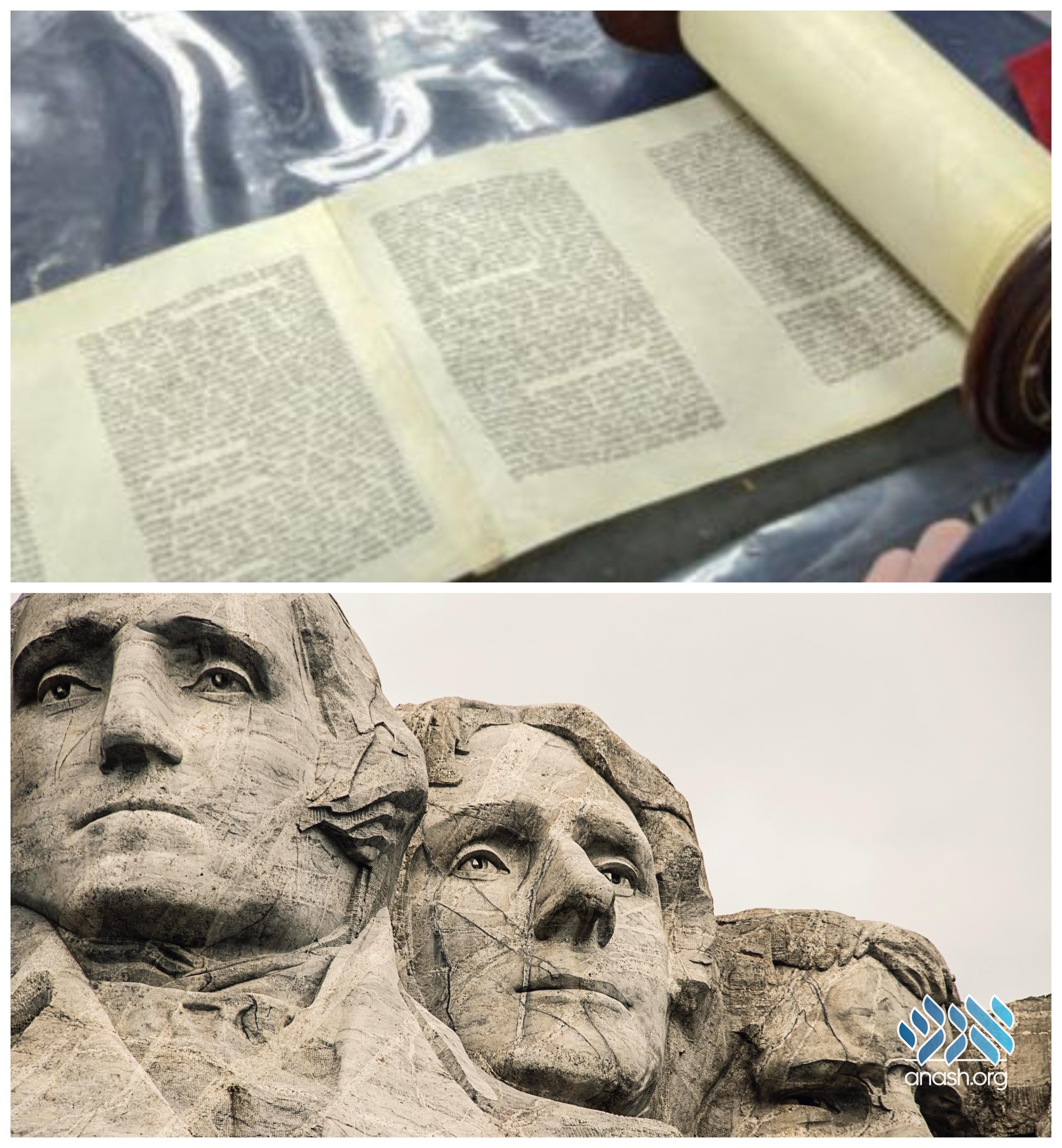 From the Anash.org inbox: “Thank you for your letter explaining to all why we must vote to re-elect President Trump… I cannot agree to your request that I forward it.”

Thank you for your well-presented letter explaining to all why, in your opinion, we must vote to re-elect President Trump.

Whilst I genuinely respect your passion, and enjoyed the clarity of your arguments, I trust you understand that I cannot agree to your request that I forward it to those who kindly take the time to read my writings.

Please understand, this is not because I disagree with specific things you wrote, rather it is because I am concerned about our entire attitude to politics today. And whilst I address you, I mean all of us who have an interest in politics.

As citizens we daven ‘lishloma shel malchus,’ – we truly want the best for the country we live in. We are upstanding citizens who actively search for ways to serve the country in which we have settled.

Yet whilst we actively engage in the civics of politics by voting in elections and even lobbying for the values Torah expects of all humanity, a word of caution is in order regarding the political discussion overall:

We are grateful to no end for the rights provided in the constitution – truly the framework for a malchus shel chessed. – and we live within the framework of its laws.

But it is very important that we not confuse “rights” with “values”.

The US constitution, as fascinating or even genius as it is, is but an invention of the human mind, and as with every other human invention, it is limited and flawed.

True, few will argue that it is not the best system for Yidden in any country at this period of zman hagolus – that is because it is the constitution that allows us the freedom and unhindered ability to follow the ultimate value system:

Our value system is that of ratzon Hashem.

The political framework – the constitution and the bill of “rights” is but a means which helps us in live life in line with our values.

That means that the “values” upon which our rights rest – the values which serve as the basis for most political discussions, are not necessarily our values.

Let us take an example from the first amendment: the right to free speech.

The constitutional right to free speech is essential to our being able to serve Hashem exactly as we need to. It is part and parcel of the right to religious freedom. It is in fact what allows me to write this very letter.

As a baseline in the constitution – the laws by which the country runs, there is no greater value. This amendment allows us to daven, learn, build shuls, and even have a beis din where the law of the land accepts the law of the Torah.

Yet, free speech is not at all a Jewish value — far from it.

We cannot say whatever we like; we may not speak negatively of others, nor may we reveal private matters even if they are binary. We cannot talk apikorsus and we have a very specific method of critique.

Neither does the Torah value freedom of the press; not everything is worthy of print, nor is every individual ‘entitled’ to state their opinion publicly.

In fact, in the ideal world it wouldn’t even be a right…

In our value system, the benefit of the constitutional right to free speech – is so we can speak about not having free speech.

It is the unfortunate reality that as the line between our rights and our values blurred, as freedom of speech has become a “value” and a “right” within kehilos kedoshos b’Yisrael, it has created untold damage to people’s lives both bein adam lamakom and bein adam lechaveiro.

The same is true across the constitution and the laws: we are not textualists nor reformists. And when we can spend an hour discussing the benefits and pitfalls of a nominee for the court being a textualist or a reformist, matters which are almost entirely out of our hands, we erode the line between the conduit for our values and our values themselves.

We may vote Democrat or Republican, but we are not Democrats nor Republicans, not liberals nor conservatives, we are Yidden and we follow Toras Hashem.

We can argue which side helps our avodas Hashem more, which is more important for us: financial support for the large family, or tax breaks for those who give tzedaka? School vouchers or school lunches? Is the position of EY more important than the expansion of section 8? But these discussions are all in a specific context – which position is better for dirah betachtonim.

And to that extent, we must take care that our political opinions not be formed with the support of a pundit whose baseline is the values of the constitution, rather than by knowledgeable manhigim ruchniyim, for whom Torah values are the baseline.

You will find Rabonim who will argue all sides, listen and learn from their machlokos, but ultimately, they will be arguing over who will help us serve Hashem better.

The moment we begin to argue over the “values” of the constitution, rather than over the Halacha, is the moment we crossed the line.

Now let us talk about personality:

In the polarization of the last decade or so, people have become strongly rooted in their political home. It would be funny if it weren’t so sad to see people getting all worked up over issues they didn’t care about when it happened on ‘their side’. Or switching opinions because their former opinions are now held by the president…

But that is not the point here.

The issue is the hate for people in the ‘other party’, which whilst an issue in-and-of-itself, is another example of the erosion of the line between ‘politics’ and our true value system.

Over the last few years, I have heard from you (amongst other bochurim) of your disdain for Congressman Adam Schiff, because of how he acts towards the President and in your words all “the conspiracy theories he promotes”.

I also know how much you like Senator Cruz.

Yet Mr Schiff like many other Congressmen and Senators is Jewish. Mr Cruz is not.

What is the difference? Absolutely nothing! (When it comes to their jobs).

Obviously, we don’t vote for the Yid just because he’s Jewish, we vote for the person who will make it easier for us to keep the Torah. And if in your opinion, and the opinion of your Rov, Ted Cruz will help you more, go ahead, vote for him, (well… if you live in Texas…)

But if one’s affinity towards a President causes them to hate the very person they would happily ask on the street to put on Tefillin, because a Yid is a Yid, even though that person has not, to my knowledge, done anything that will inhibit your ability in avodas Hashem — then you have crossed the line between the technicality of voting — and your values of ahavas Yisroel.

When you love a Republican, over a Democrat who has a nefesh Elokis, for reasons associated solely with political affiliation, opinions and yes shenanigans, one needs to assess if they are becoming too caught up in the “values” of a political system.

Is one not perhaps confusing the conduit through which we can live our values, with our values itself.