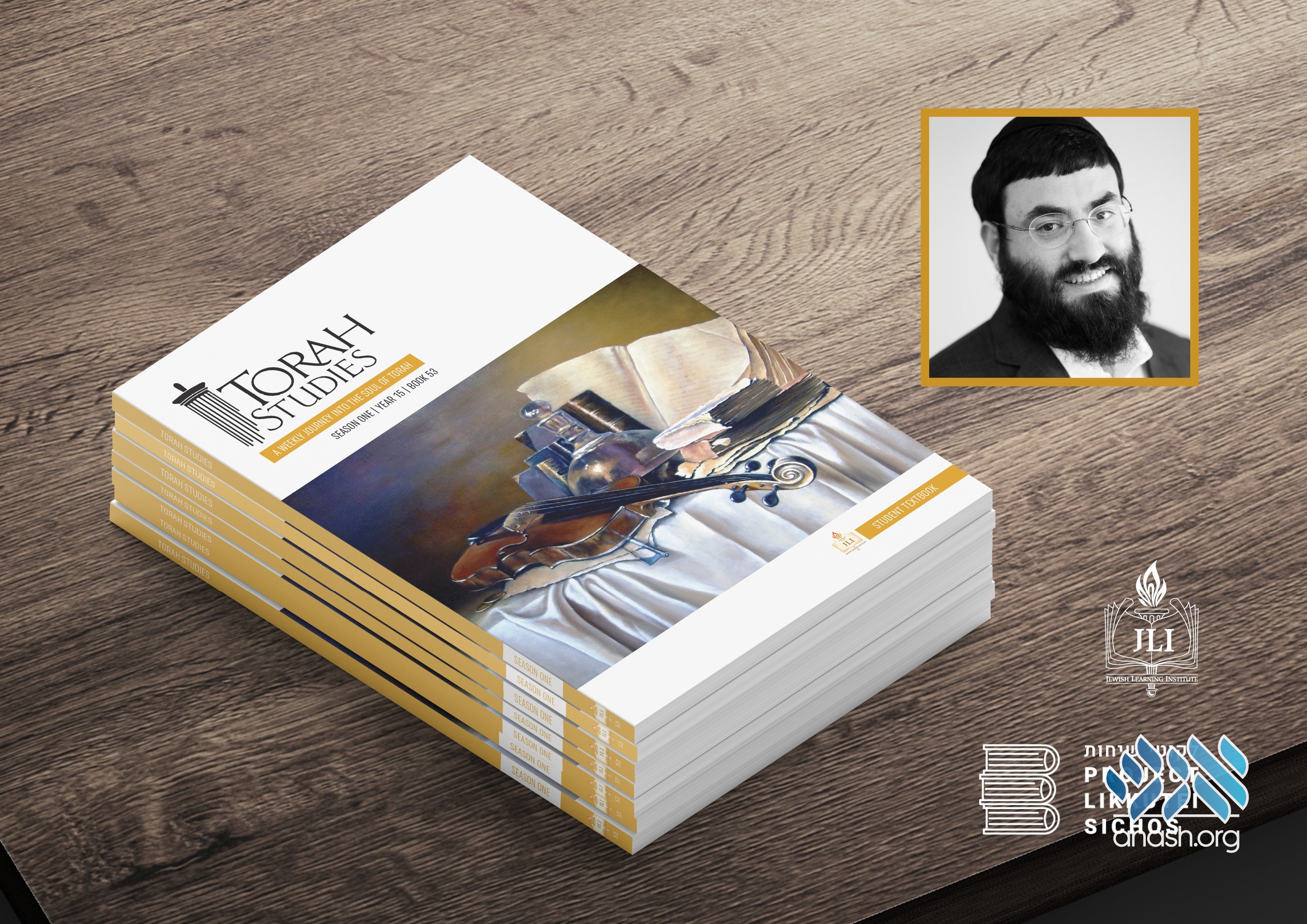 JLI’s weekly sichos-based parsha series, Torah Studies, will now be coordinated with the Likkutei Sichos project this upcoming year.
A staple in every shliach’s tool kit since 5766, the Torah Studies division of JLI has been producing a yearlong course, offered in hundreds of cities, based on the weekly parsha and approaching special days.  Forty-eight new lessons are produced annually for the text-based series that includes textbooks and PowerPoint presentations to engage new and experienced learners.

For the upcoming year, the lessons will be based on the same sicha that the Likkutei Sichos project allocates for those participating in the worldwide project to complete the entire Likkutei Sichos in an eight year cycle.

The decision to base the Torah Studies on the corresponding will be an incredible accomplishment. “In one fell swoop the project will increase the number of participants by many thousands of fellow Jews from every background.” says Torah Studies administrator Rabbi Shlomie Tenenbaum.  “At the same time, the shluchim’s students will be able to participate in a high-level learning project that might otherwise be out of their reach.”

Partnering with JLI on this project are Rabbi Shloimy and Mrs. Mirele Greenwald. The Greenwalds are dedicated to the Rebbe’s shluchim worldwide and care deeply about the carrying out the matters close to the Rebbe’s heart, including, educating and inspiring the world with the message of Torah, Chassidus and the Rebbe’s Torah.