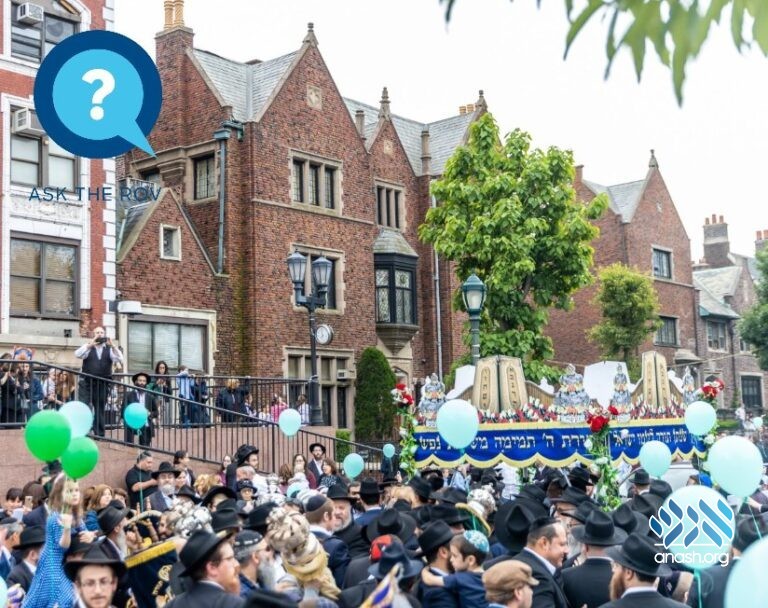 Ask the Rov: A local gentile would like to donate a Torah to our shul. Is that acceptable?

Shulchan Aruch rules that a Jew may not take tzedaka for the poor from a non-Jew. Some poskim explain that it is a chillul Hashem, as it may give the impression that Yidden don’t take care of their needy.1 Others adopt the reason that accepting from idolaters increases their merits and could, chas veshalom, extend the duration of their reign and our golus.2

While the first reason only precludes accepting from them publicly, the second applies even to private donations.3 However, some poskim limit the second issue to when their donations are intended for Jews specifically (i.e., because the recipients are Jewish), and not if they extend care in a general manner to all people in need.4

If one has no choice and can’t sustain himself without their donation, he may accept from them (preferably privately, but publicly is also permitted if needed).5 Some poskim hold that if the donation passes through a Jewish intermediary and isn’t given directly to the recipient, there is no prohibition.6

The problematic donations are those intended to support living expenses, which would also include a kollel whose members live off their stipends.7 However, donations to a shul may be accepted. These donations are compared to voluntary korbanos in the Beis HaMikdash that were accepted from non-Jews as well, as derived from a posuk. Additionally, by these donations, the concern of chilul Hashem does not apply, and voluntary korbanos are not associated with atonement in the same way that tzedaka is.8

For this reason, it is not a problem to accept donations from non-Jews for a building campaign. Yet, some poskim rule that the building should not be dedicated with the non-Jew’s name. Similarly, poskim allow non-Jews to contribute a sefer Torah or aron kodesh as they all are comparable to a korban.9