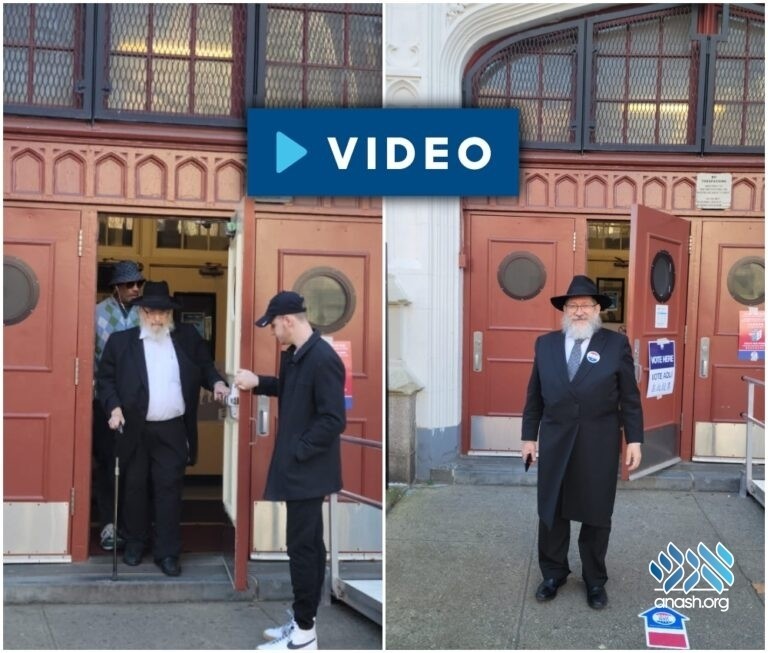 Today, November 8th, 2022, voters in New York State are being asked to decide who will be their next Governor, Senator, Congressman, State Senator, and Assemblyman. See who Crown Heights activists are endorsing.

Today, November 8th, 2022, is election day in New York State and in many states across the country. Voters will be asked to decide who will be their next Governor, Senator, Congressman, State Senator, and Assemblyman.

There are many issues that are deeply concerning to our communities here in Crown Heights, East Flatbush, Remsen Village, Brownsville and the entire NYS.

First and foremost, our right to choose our children’s chinuch is being threatened. We are also very troubled by the rise in crime, the complete lack of law and order, and the almost daily attacks on fellow Jews.

Each and every vote matters! Increased numbers give our community a stronger voice with the elected officials.

A cross range of Crown Heights activists, rabbis and business leaders have issued a public endorsement of Lee Zeldin for governor, saying that Zeldin is the only candidate who will address issues important to our community.

We want to thank each and everyone of you for voting and getting others to vote.

While it’s not a public record as to which party line you’re voting for, your name does become public as a voter. And Crown Heights need those numbers. Everyone is watching.

We’ve been receiving different reports and we want to address them:

Important: That doesn’t mean you can’t vote. It means you can ask for an affidavit.
The only difference is, your ballot cannot go into the machine but it will be counted.

Important: Please ask for the poller name and Crown Heights United will look into it.
This doesn’t mean it’s a scandal, it can very well mean the poller isn’t trained.

Important: Please ask for the poller name and Crown Heights United will look into it.
This doesn’t mean it’s a scandal, it can very well mean the poller isn’t trained.

Thank you again for voting, and thank you for caring for your community!