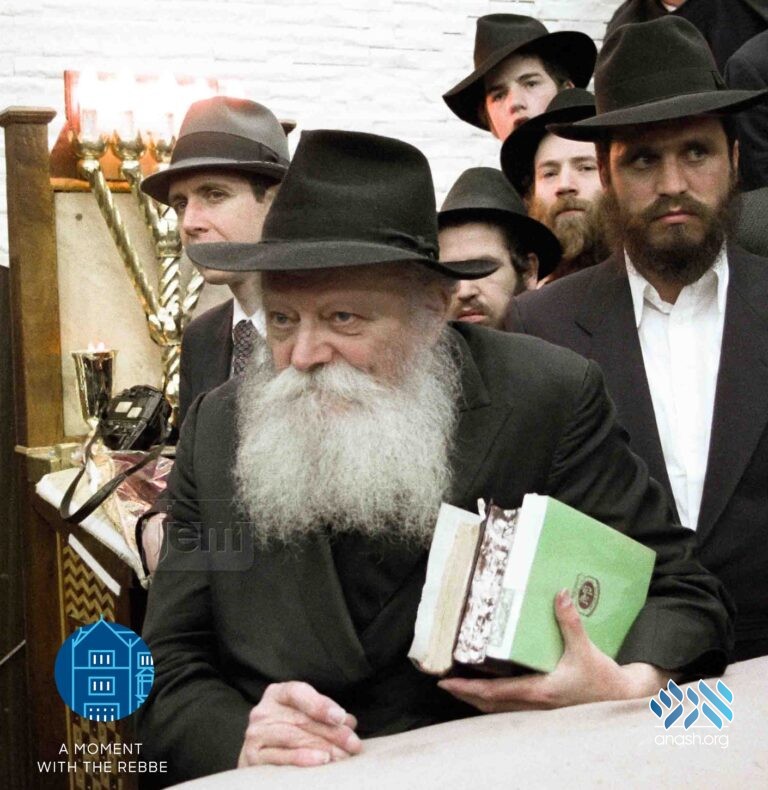 When R’ Shmuel Kaufman asked the Rebbe for a bracha for children, the Rebbe advised the husband to seek forgiveness from a girl he once slighted, and assured him that as a result, “both you and she will be blessed.”

Reb Shmuel Kaufman and his wife, Risha, of Detroit, MI had been married for several years, but were not blessed with children. After consulting various Torah leaders, upon the advice of Reb Meir Avtzon, they traveled to the Rebbe.

After he explained his situation, the Rebbe asked him whether during his shidduchim meetings he had ever unintentionally hurt a girl’s feelings to the point that she might have a grudge against him. Reb Shmuel answered, “No, to the best of my recollection.”

The Rebbe then asked again, and again he said he does not recall. Eventually, he remembered one girl he had met, who might have been slighted.

The Rebbe directed him to ask forgiveness with a full heart and added “If she forgives you, both you and she will be blessed.”

Reb Shmuel located the girl, who was indeed hurt. However, after hearing the Rebbe’s bracha, she forgave him. Some three months later, she became engaged. One month after that, Reb Shmuel’s wife became expectant with the oldest of his six children.