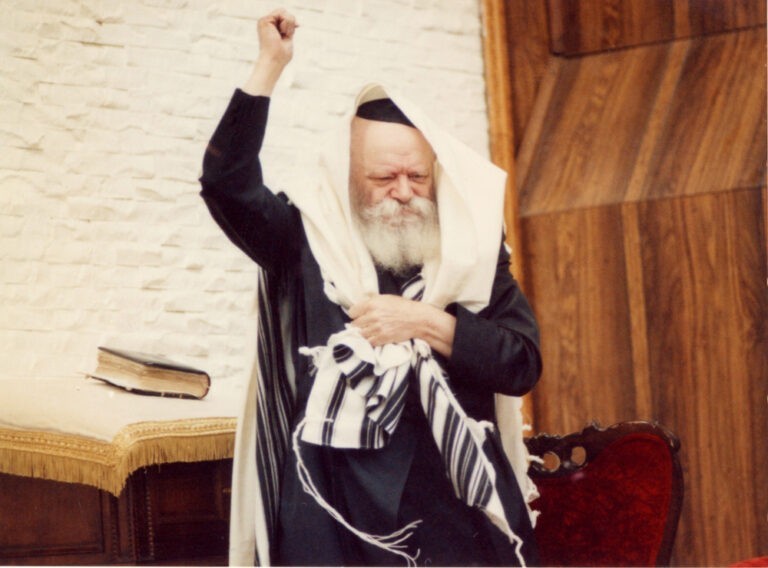 In yechidus, a chassidisher yungerman dismissed his wife’s toothache. The Rebbe reprimanded him and insisted that he tell him about it in detail.

A Lubavitcher woman was once suffering from severe tooth pains. At a yechidus, her father told the Rebbe of his daughter’s condition and gave her name with a request for a bracha.

After some time elapsed, this woman’s husband was in yechidus, and the Rebbe suddenly inquired as to his wife’s well-being. The startled yungerman was touched by the Rebbe’s care, but not wanting to take up the Rebbe’s time, he replied, “Oh, it’s only a toothache.”

The Rebbe responded gravely, “Where does it say in your kesubah to treat your wife’s pain carelessly?”

The Rebbe wouldn’t leave the matter until the yungerman described the situation in detail.