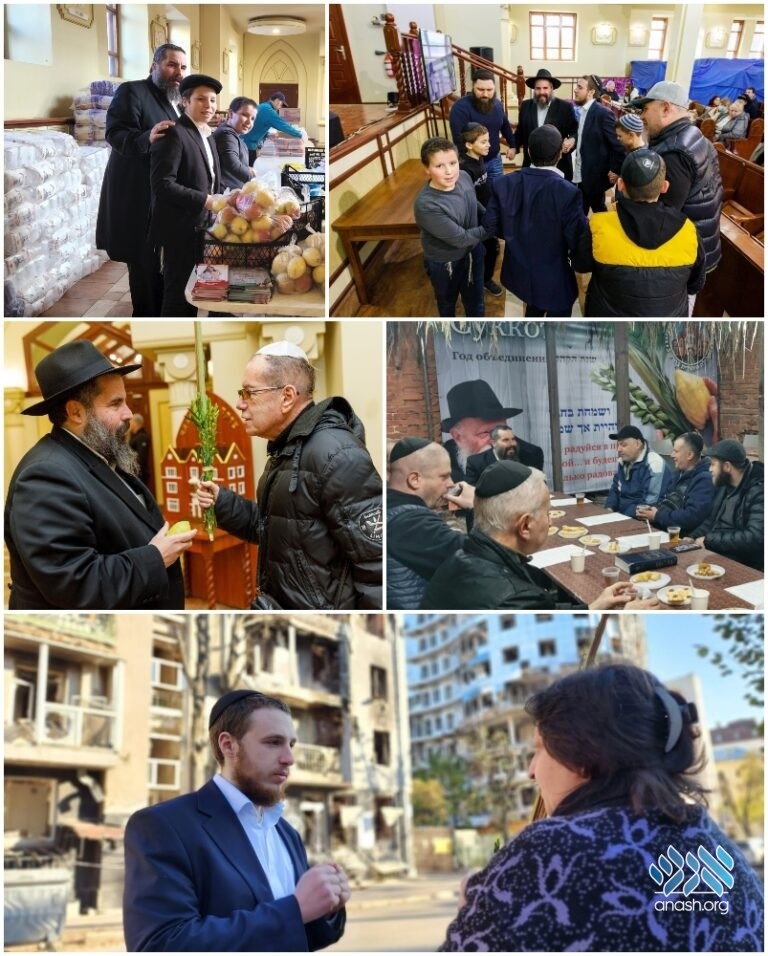 Tishrei in Kharkov was full of special moments. A month full of emotion, tears, happiness and joy. Read about some of the most touching moments over the month.

Tishrei in Kharkov was full of special moments. A month full of emotion, tears, happiness and joy.

The most unforgettable moment?

The shofar blowing with hundreds of men, women and children praying for peace and a better year ahead.

Holding back the tears as the words of Kol Nidrei echoed in the shul.

Mark’s smile when he saw the lulav when we came to visit him in the psychiatric ward.

The five Bat mitzvah girls getting Jewish names in the shul.

The brochos from our Kohen “yevarechecha…” who doesn’t read Hebrew but blesses us with his Tallis, shaking from emotion with his whole heart

So many special moments and so much more special when we saw that no rockets, sirens, blackouts or war could stop the Jewish soul and the Jewish people from celebrating in Kharkov and starting this new year of Unity together