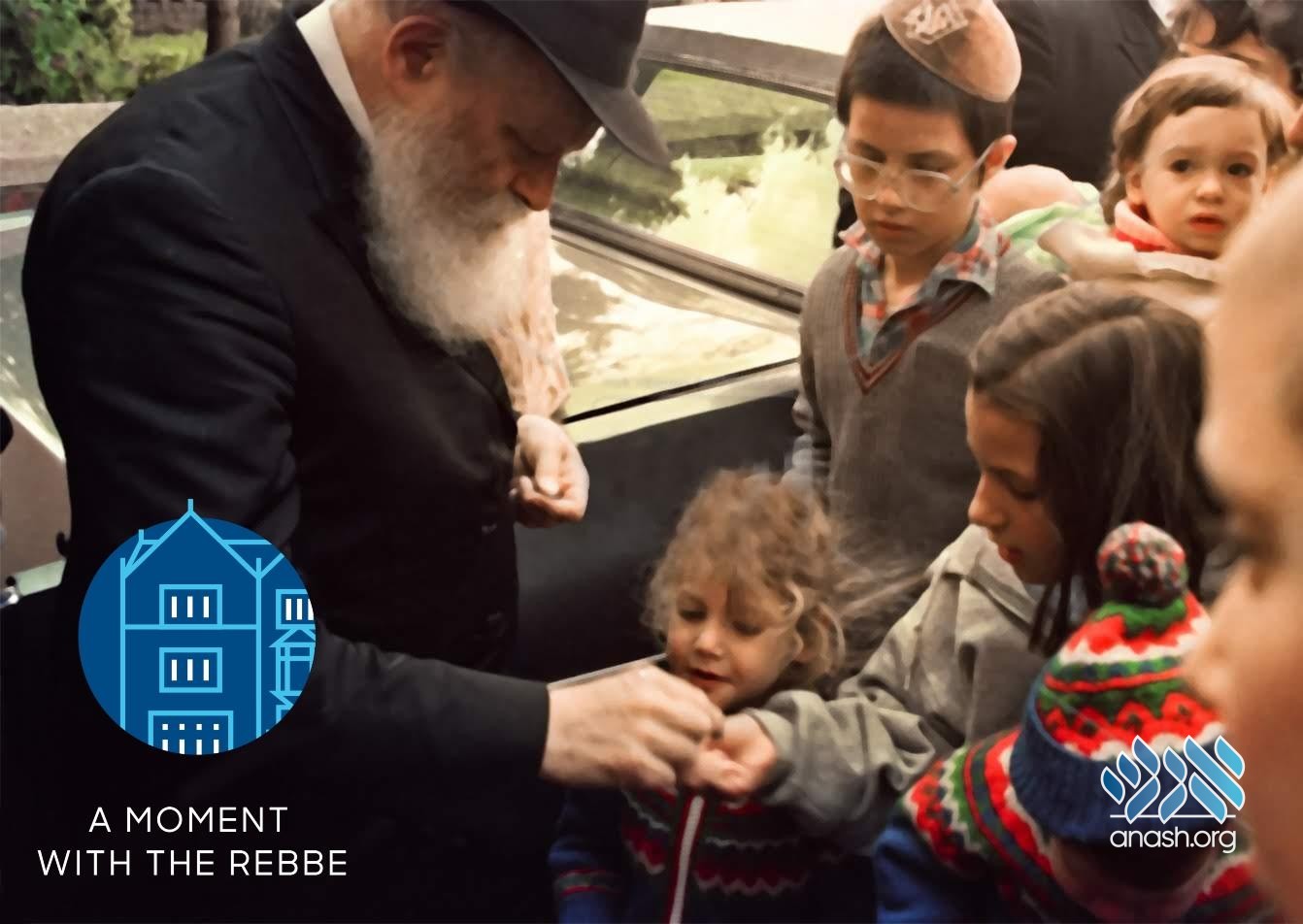 A Moment with the Rebbe: When describing how time is precious, people say that “Time is money.” But the Rebbe preferred a different expression.

On Rosh Chodesh Iyar 5745 (1985), Reb Gershon Ber Jacobson received a message from Harav Chodakov that the Rebbe wished to speak with him. The surprise yechidus lasted for an hour and ten minutes.

During the course of the conversation, concerning various societal issues, the discussion turned to the sanctity of life: “There is no difference between the murder of a child and that of a 119-year-old person, who has one day left until his 120th birthday. Torah views both instances equally as murder.”

“The value of one day, is that of an entire lifetime,” the Rebbe said emphatically.