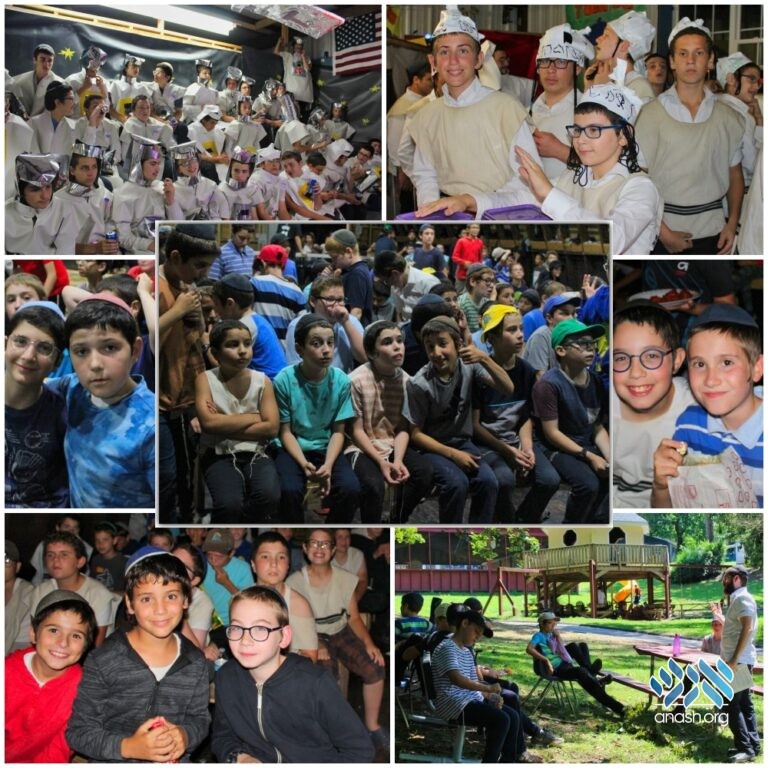 The final week of YKK began with a bang, as color war swept through camps. Both teams battled it out through the plays and skits, from MBP to cheering. From the beginning this was a hard fought battle.

Color war in YKK is all about the Talmidim taking a leading role both in the acting and arranging the production. Using their talents in acting, building, sketching and all areas of creativity the campers brought the color war themes to life.