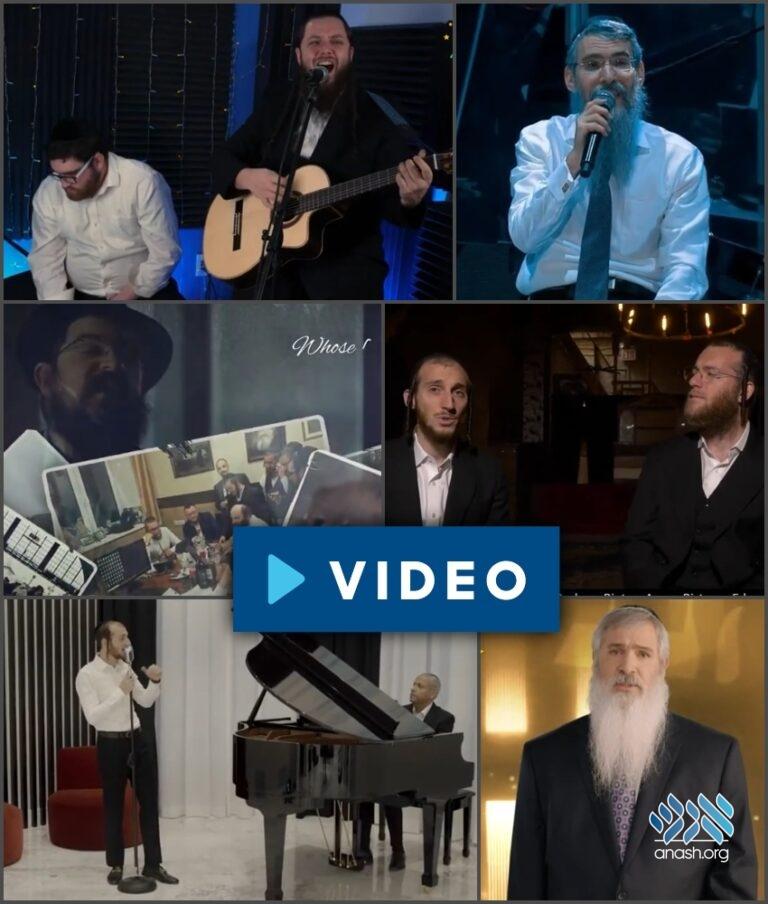 Thousands from across the United States tuned in to Chabad Conejo “Hineni” virtual gala ’22 for an evening of nostalgia, entertainment and inspiration, featuring musical appearances by some of the premier singers in the Jewish world.

Thousands from across the United States tuned in to Chabad Conejo “Hineni” virtual gala ’22 for an evening of nostalgia, entertainment and inspiration.

The show dramatically portrayed the Lubavitcher Rebbe’s impact on a burgeoning Jewish community in an unlikely suburban area on the west coast, and from there to the entire world. The theme of the program was most appropriately named: “Hineni: Here I am!”

“In these rather confusing and disheartening times – and especially with what’s been going on in the Ukraine and Eretz Yisroel – I think that there is a clarifying, uplifting, and unifying story to be told,” said Rabbi Moshe Bryski, Executive Director of Chabad of the Conejo. “It’s a story of the Rebbe’s vision and message of Ahavas Yisroel being dynamically played out within a burgeoning Jewish community in an unlikely suburban area between Los Angeles and S. Barbara.

“As we did last year to the delight of thousands of viewers, we will utilize modern technology and high production values to tell that story in an entertaining and engaging fashion.”