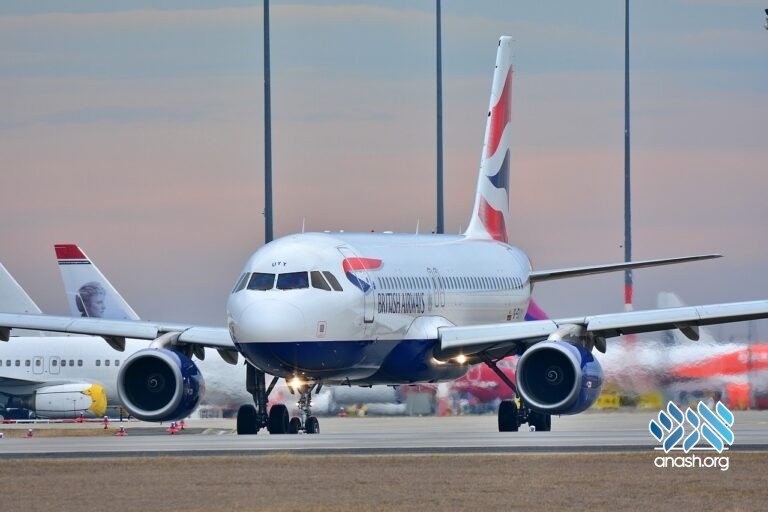 A computer outage at the FAA brought flights to a standstill across the U.S. early Wednesday, with thousands of delays quickly cascading through the system at airports nationwide. Flights are beginning to resume at 9:00 AM.

A computer outage at the Federal Aviation Administration brought flights to a standstill across the U.S. early Wednesday, with thousands of delays quickly cascading through the system at airports nationwide.

There were more than 3,700 flights delayed by 8:30 a.m. Eastern, more than all the delayed flights for the entirety of the previous day, according to the flight tracking website FlightAware. More than 640 have been canceled.

The system that is experiencing an outage, Notice to Air Missions — which is delaying departing flights across the US — is a notice essential to pilots and flight personnel, according to the Federal Aviation Administration.

“A Notice to Air Missions alerts pilots about closed runways, equipment outages, and other potential hazards along a flight route or at a location that could affect the flight,” according to the FAA.

Shortly before 9:00 the FAA announced that normal air traffic operations are resuming gradually across the U.S. The ground stop has been lifted but it will take time to recover from the ground stop.