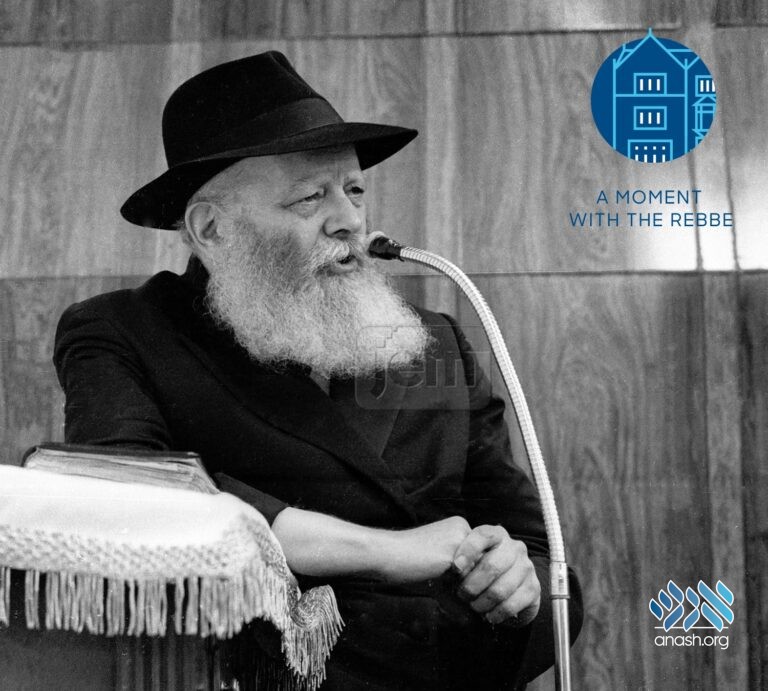 When the son of a Belzer chossid who spoke against the Rebbe went off the Torah path, he was brought back by Chabad chassidim. The father shared his story with the Rebbe and he got a heartwarming response.

“I had a friend in Eretz Yisroel who took issue with the Lubavitcher Rebbe’s approach,” related the venerable Belzer chossid Reb Moshe Shuster. “Whenever he expressed his opinions, I warned my fellow Belzer of the perils that lie in talking so about the tzadik, but he wouldn’t listen.

“My friend’s son regrettably veered off the straight path, becoming vehemently anti-religious. Despite the best efforts of the family, he scoffed at everything holy and refused to budge.

“One day, as his son was walking in a central bus station, he was approached by chabadniks, who encouraged him to lay tefillin. After some convincing, he agreed. This became his first move back. Eventually, he returned home, more yerei Shamayim than he ever was.

“My friend was beside himself. He felt that the entire episode was a sign from Above and that he personally must travel to New York to tell the Rebbe the story.

“When he related all that had transpired to the Rebbe, the Rebbe responded softly, ‘You have felt the pain of a son leaving and have experienced the joy of his return. This is the pain I feel for every Yid who veers from Yiddishkeit, and my pleasure when he comes home.’ ”

From The Weekly Fabrengen by Merkaz Anash