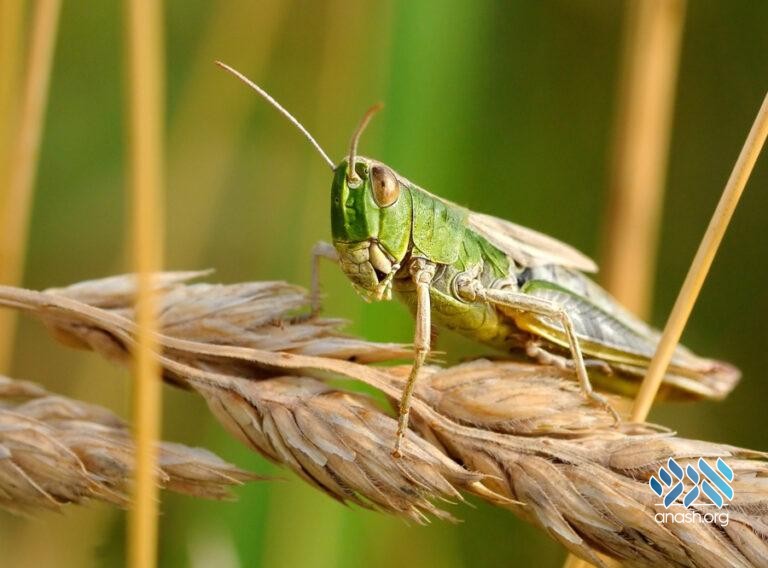 Motzei Shabbos Story: Once, while in the fields with his students, the Arizal foresaw a terrible decree coming upon the people of Tzas, and only a local watercarrier could avert it from occurring.

In the city of Safed lived the sage Rabbi Yitzchak Luria, known as the holy Ari. He would often take his students to the valleys and hills surrounding the holy city to learn. Sometimes they would visit the tombs of the great tzaddikim (righteous people) who were interred in the area, where they would pray and learn the esoteric parts of the Torah.

One day, the Ari took a group to the resting place of the prophet Hosea ben Beeri and stood praying silently, surrounded by his students. Soon after, they sat to listen to the words of Torah and Kabbalah that he shared.

Suddenly, the students noticed a change in their master’s demeanor. His joyful and content expression was replaced by one of worry and strain. After a silent pause, the Ari said, “I have been notified from above that there is an impending decree on the city of Safed. A locust swarm is coming that will totally devour the crops in the area, and we are in danger of a famine.”

The students were surprised and asked, “Master, for what misdeed is such a harsh punishment coming to the citizens of Safed? What is our sin?”

The Ari answered, “There is a Jew in the city by the name of Yaakov Alterin. He is a very poor man and has lost his source of income. He complained to G‑d about his dire state of affairs. When the heavenly court saw that not one of the citizens of Safed is doing anything to help him, the decree was made.”

“But Rebbe,” the students inquired, “is there anything we can still do to avert this terrible decree?”

The Ari instructed his students to pool together their resources. Then he collected the cash they came up with and gave it to his trusted student Rabbi Yitzchak HaKohen, instructing him to give the money to the poor man.

Yitzchak scouted the alleys of the city until he found Yaakov Alterin’s dilapidated house. It was a sorry sight to behold. He could hear crying and wailing coming from inside. When there was no answer to his knocking, he gathered his courage and opened the door. He was met with the sight of Yaakov surrounded by his family, crying and with his face lifted heavenward. He was talking to G‑d.

As the people in the house became aware of their visitor, their cries stopped. Yaakov asked the guest, “What is it that you are looking for?”

“I am a student of the Ari, and I just heard from my teacher that you are going through a crisis and I ought to help. What happened and why are you crying?”

Yaakov began to pour out his heart to the visitor. “I am a water carrier, and every day I use my barrel to deliver water to the residents of the neighborhood. With this meager living I supported my family. Now my barrel has broken beyond repair, and with it my source of livelihood is gone. I cannot work, and my children are starving.

“In my distress, I turned to G‑d and asked: Am I worthy of such treatment? Am I worse off than the rest of the world? Does my family deserve to starve? You G‑d, sustain the entire world with kindness, and why did you take away my livelihood?”

Yitzchak realized how right his teacher was. He took the money out, and before handing it over to Yaakov, he said, “G‑d heard your prayers, and from now on you will lack nothing. We, the residents of Safed, are going to support you in all that you need.”

Yaakov’s mood lifted, and he was overcome with joy. He saw how happy his family was with the blessing that had come their way, and did not stop thanking G‑d and the visitor for saving them from hunger.

Yitzchak remained very serious. “Yaakov, do you know that with your complaints to G‑d you have endangered the entire city with an impending locust storm that would result in a famine?! G‑d saw that your neighbors and family did not help you, and so a decree was made. Our holy teacher saw this.”

Yaakov regretted the words he said in his distress and resolved to rely on G‑d without complaining. The two parted, and Yitzchak returned to his colleagues and related what had happened.

Suddenly, the students noticed a dark cloud of locusts approaching Safed, and they began to panic. Had their actions come too late? The students turned to their teacher, who remained calm without a trace of concern on his face. “Continue learning and your worry will pass,” he told them.

A few moments later, a strong wind began blowing, and the swarm blew toward the sea. Not one locust touched the city of Safed.

(Translated and adapted from Sichat Hashavuah 1177.)
Reprinted with permission from Chabad.org