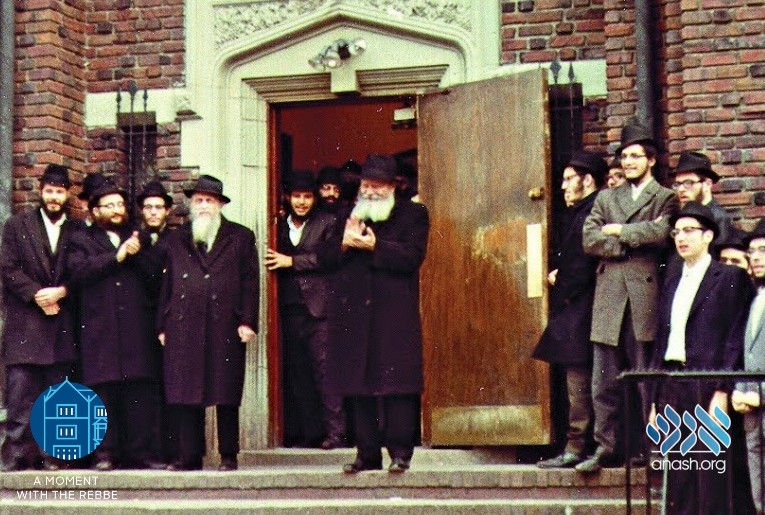 When Rabbi Moshe Herson served as a young mashpia at the Yeshiva in Newark, he wasn’t sure if he was making an impact. The Rebbe told him about three kinds of students and which ones he should focus on.

As a young mashpia at the Newark Yeshivas Tomchei Temimim, Reb Moshe Herson felt forlorn. He was frustrated that he wasn’t successfully inspiring some of his students to grow as temimim. At his next yechidus, he added these thoughts to the personal note that he handed the Rebbe.

When the Rebbe reached that part of his note, the Rebbe’s expression turned very serious.

The Rebbe said to him, “There are talmidim who don’t need any direction from a rosh yeshiva or a melamed.” The Rebbe paused, and continued, “But they are a minority.

“Then there are talmidim that all the best efforts of the hanhala won’t change them.” The Rebbe paused again and continued, “But they are also a minority.

“Most talmidim stand in the middle. If directed, they will do well, and if you are negligent, they won’t…”