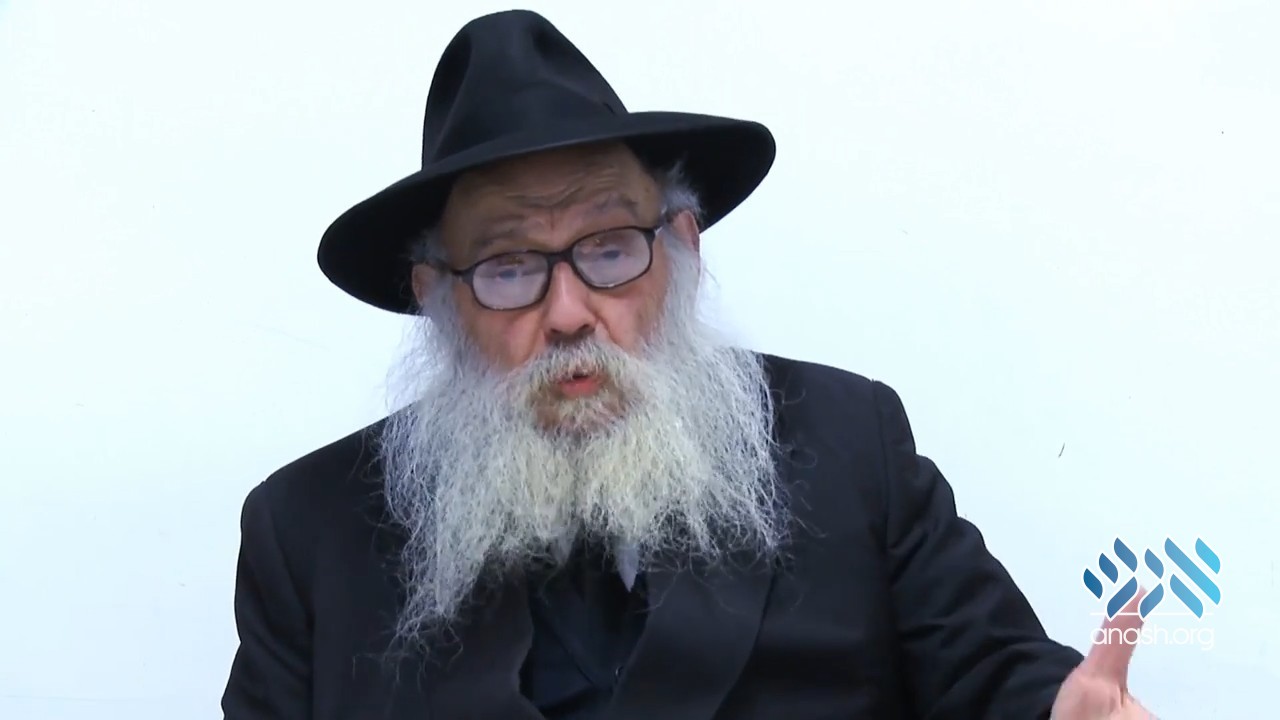 Stories Rabbi Groner Told: When Reb Shaul Alter visited 770 and wanted to enter the Rebbe’s room, Rabbi Leibel Groner told him a story that astonished him.

One Motzaei Shabbos, I was in the office, and I received a phone call from a chossid whose sister was in the hospital. The doctors wished to operate, but the Rebbe was opposed to it. The chossid explained to me that if he doesn’t consent to the surgery, the doctors refuse to be held responsible, and he doesn’t know what to do.

I went in to the Rebbe to explain the situation, and the Rebbe said, “If they don’t want to listen to me, vel ich ir aroisnemen fun dem shpital un areinzetzn ir in a tzveitn shpital, vu s’vet zein a doctor vos vet mir falgn – I will have her removed from this hospital and placed in a different hospital where there will be a doctor who will listen to me!”

I conveyed the Rebbe’s remarks to the chossid, who in turn immediately contacted the family doctor and explained how he would like to have his sister transferred to a different hospital. The doctor undertook the case, had the sister transferred, and it was determined that surgery was indeed not necessary, as she could recover through alternative medication.

And, baruch Hashem, she recovered.

There was a chossid who would make a yearly visit to the Rebbe. Then, there was a stretch of a few years that he didn’t come.

One time, he called to see if he could have a yechidus; I arranged it. When this chossid emerged from the Rebbe’s room, he told me, “When I walked in, the Rebbe immediately said, ‘Shalom aleichem – it’s been a while since I last saw you! What happened?’ I explained, ‘A chossid’s biggest pleasure is to shave off a little agmas nefesh from the Rebbe. So, I figured, the less problems I bring to the Rebbe, the bigger my reward would be, and the greater nachas I’d have.’

“The Rebbe replied while stretching his hand from one side of the room to the other, ‘Der cheder ken areinnemn ale tzaros fun gantz Klal Yisroel – This room can hold all of the troubles of the entire Jewish people. When people pour out their hearts to me, it’s as if a stone is being lifted from them. You don’t see it, but there are dozens upon dozens of this type of stone. And not only is there space in this room for two or three times as many stones, there is actually room for an infinite amount more than that. That is what this room is all about.’ ”

When Reb Shoel, the son of the Gerer Rebbe, the P’nei Menachem, HaRav Pinchos Menachem Alter, came to 770 a number of years ago, and requested permission to go into the Rebbe’s room, I arranged it for him. I also told him the above-mentioned story. He ‘went out of his keilim‘, and was amazed at how one tzadik could accept all of the tzaros of Klal Yisroel – and not only accept them, but daven on their behalf, help them out, etc.