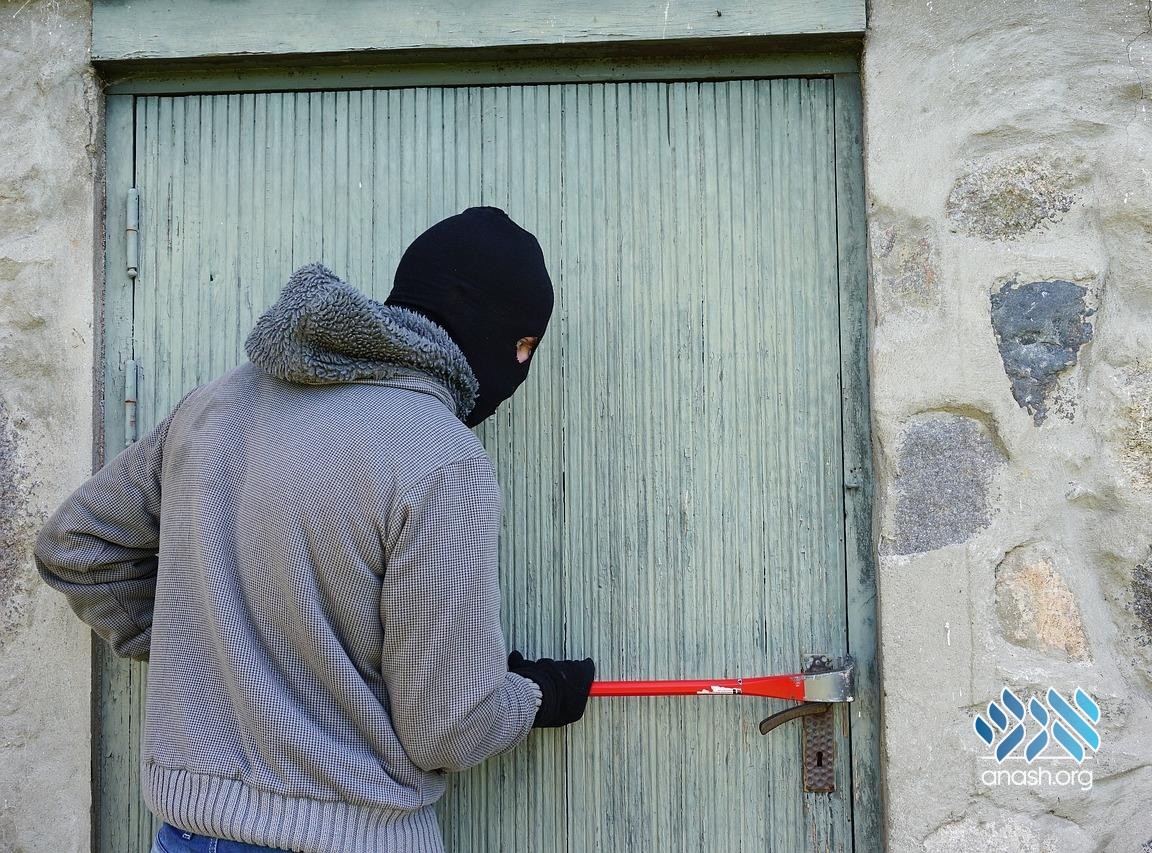 Motzei Shabbos Story: One day, the Rebbetzin went to wash her hands before eating bread, taking off her ring to allow her to do so. As she put down the washing cup, she noticed an unkempt figure running away from the house.

Yaakov, a brilliant Torah scholar in Brod, had no interest in business and refused to accept handouts. As a result, he and his family lived in extreme poverty. So when he received an offer to relocate to Sasiv as a private tutor, he gladly accepted. This would allow him to retain a life in the study hall and still earn a modest livelihood.

As luck would have it, the move to Sasiv did not end well. Shortly after moving Yaakov became deathly ill. His son, Moshe Leib, was good-hearted and pious but found academics challenging. While standing near his father’s death bed he heard his father sigh and say, “If I die and leave a hungry widow and orphan, G‑d Al-mighty will surely provide for them. But who will teach my son Torah?!” These words left a deep impression on the young boy’s heart.

The hard and painful reality quickly set in. In addition to his studies, he now had to help his widowed mother make ends meet. Learning had challenged him enough previously; now it became virtually impossible.

A caring friend offered to employ the young orphan as a guard in her husband’s shop, which allowed the struggling family to put food on the table in an honorable manner. So young Moshe Leib became a night watchman. While standing guard, he kept his father’s words in his heart and waited for the right opportunity to arise.

While digging in their yard one day, Moshe Leib uncovered a trove of coins. He and his mother reasoned that the previous occupants must have hidden their savings there to avoid looters during the all too common anti-Jewish riots. There was no way to return the money, and it was now rightfully theirs.

With their financial state improved, Moshe Leib decided that the time had come to fulfill his father’s wishes. He informed his mother that he wished to exile himself to a place of Torah study, as the sages suggest, so that he would merit to mature into a scholarly Jew. With mixed feelings, she gave him her blessing.

Moshe Leib took himself to Nikolsburg (Mikulov), where the rabbi was the acclaimed Reb Shmelke, a student of the Maggid of Mezritch. Reb Shmelke welcomed the young orphan into his yeshiva and allowed him to board in his home.

He arrived in Nikolsburg on a Friday. That night his father came to him in a dream and said, “How lucky you are that you merited to be in the presence of great tzaddik whose Torah is accepted in heaven. Open your heart and mind, and your eyes and ears, to absorb every word and form of conduct of this great man.” Moshe Leib woke up happy and joyful, ready to enjoy his first Shabbat in Reb Shmelke’s presence.

His first lesson was not long in coming.

The rabbi’s house was a hub for the townsfolk. One day, the Rebbetzin went to the basin to wash her hands before eating bread. In order to allow the water to reach the entirety of her hand, she took off her ring and put on the windowsill. As she put down the washing cup, she noticed an unkempt figure running away from the house. A glance at the windowsill explained everything.

She quickly recited the blessing and ate a piece of bread and began to wail, “The ring is worth one hundred coins.” Meanwhile, the thief gained some distance from the house.

Reb Shmelke heard his wife’s cry and turned to Moshe Leib. “You are young and agile; run after the thief and tell him that he can have the ring as a gift. It is worth one hundred coins and he should not sell it for less.” Moshe Leib ran and caught up with the thief, gripped his shirt and whispered into his ear the message from Reb Shmelke.

The thief was utterly confused. He thought the young man would drag him back to the rabbi’s house with shame and insults, but he heard the exact opposite. He murmured, “If this is the reaction of the Rabbi, how can I harm him? I am coming to return the ring.”

Moshe Leib told the thief, “Reb Shmelke will not accept the ring from you now that he has given it to you as a gift.1 If you want atonement, sell the ring for no less than one hundred coins, and use the money to buy and distribute jewelry for poor or orphaned brides. Then you will have achieved atonement.”

These words penetrated the heart of the poor thief and he resolved to mend his ways. He began to work and earn honestly and supported many worthy causes.

This was the first lesson Moshe Leib learned from Reb Shmelke. With time he grew in Torah and acts of kindness, and ultimately became known as the great tzaddik, Moshe Leib of Sasiv.

Translated and adapted from Sichat Hashavua # 619
Reprinted with permission from Chabad.org