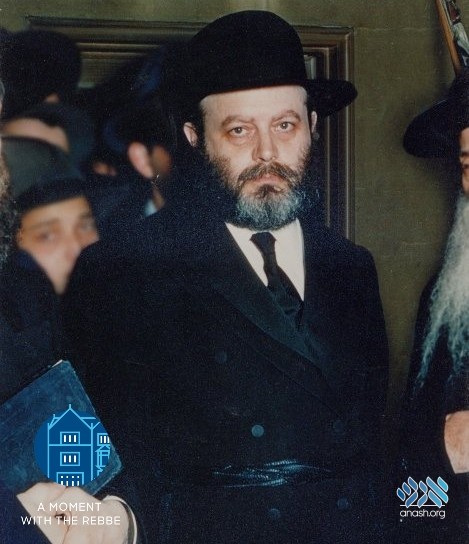 During the Frierdiker Rebbe’s USA visit in 5690 (1930), Chassidim in Riga spent Tishrei alone with our Rebbe. Reb Elya Chayim Althaus records the experience in his diary.

During the Frierdiker Rebbe’s USA visit in 5690 (1930), chassidim in Riga were left to spend Tishrei by themselves. Reb Elya Chayim Althaus described the experience in his diary:

“Before Selichos on Erev Rosh Hashana we all stood quietly, broken. Oh, how we awaited that perhaps soon the door will open, and the Rebbe will enter…The first one that could not contain himself, and broke down in tears while quietly reciting Tehillim, was the Rebbe’s son-in-law. That silent one, with the silk gartel. He gave the first cry, from the depths of his heart, and all the chassidim followed…

“The Rebbe’s son-in-law, Reb Menachem Mendel shlita, davened the maariv of Rosh Hashana for more than two and a half hours, shedding many tears, crying from the innermost recesses of his heart. In general, his conduct was wondrous. I closely observed his tevilos, davening, the way he spoke, ate, drank, and slept, and I thank Hashem for the great kindness he has done to our community.

“He refuses all honors usually given to the Rebbe. The Rebbetzins encouraged him, not once or twice, and I tried earnestly at length to convince him to be honored with maftir, or to recite the pesukim before tekias shofar, until we realized that he is genuinely not interested.

“The Yom Kippur davening finished later this year in the Rebbe’s minyan than ever before, for the Rebbe’s son-in-law became totally absorbed in his tefilos and oblivious to anything else during neilah. A while passed before he awoke from his reverie. We were all filled with pleasure from this pleasing wait.”