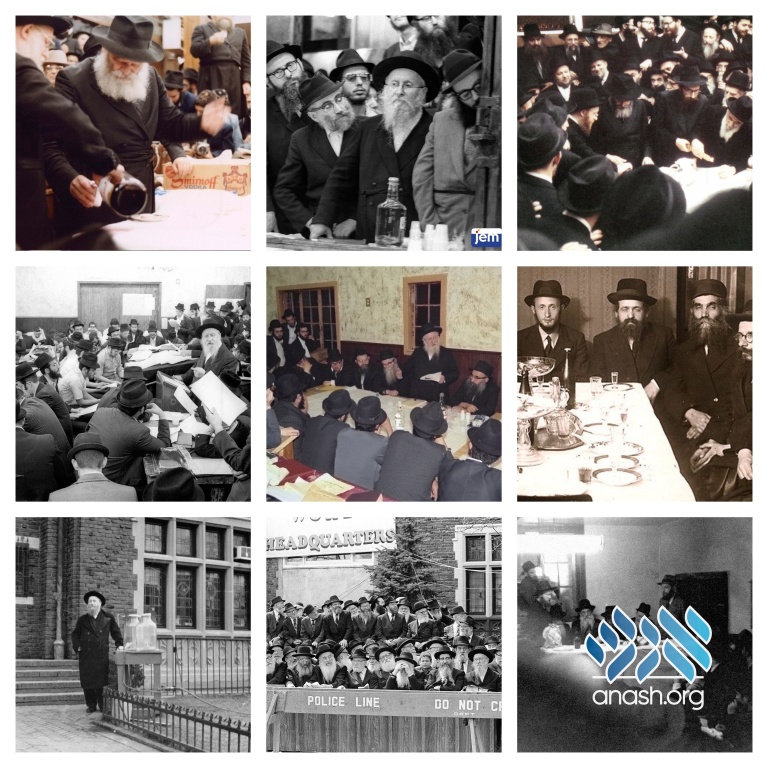 Rav Mentlik was a dedicated chossid who spent his days and nights learning Torah, nigleh and chassidus. As a bochur he was a choizer by the Frierdiker Rebbe in Otwock.

He married Gittel Stockhammer from the United States, whose father wanted his daughters to marry chassidishe bochurim.

He may have been the first one to accept the Rebbe as Rebbe, on Shabbos Yud Shvat 5710/1950, the day of the histalkus of the Frierdiker Rebbe.

We present to you an article printed in the “Derher,” as well a group of pictures, courtesy of JEM.