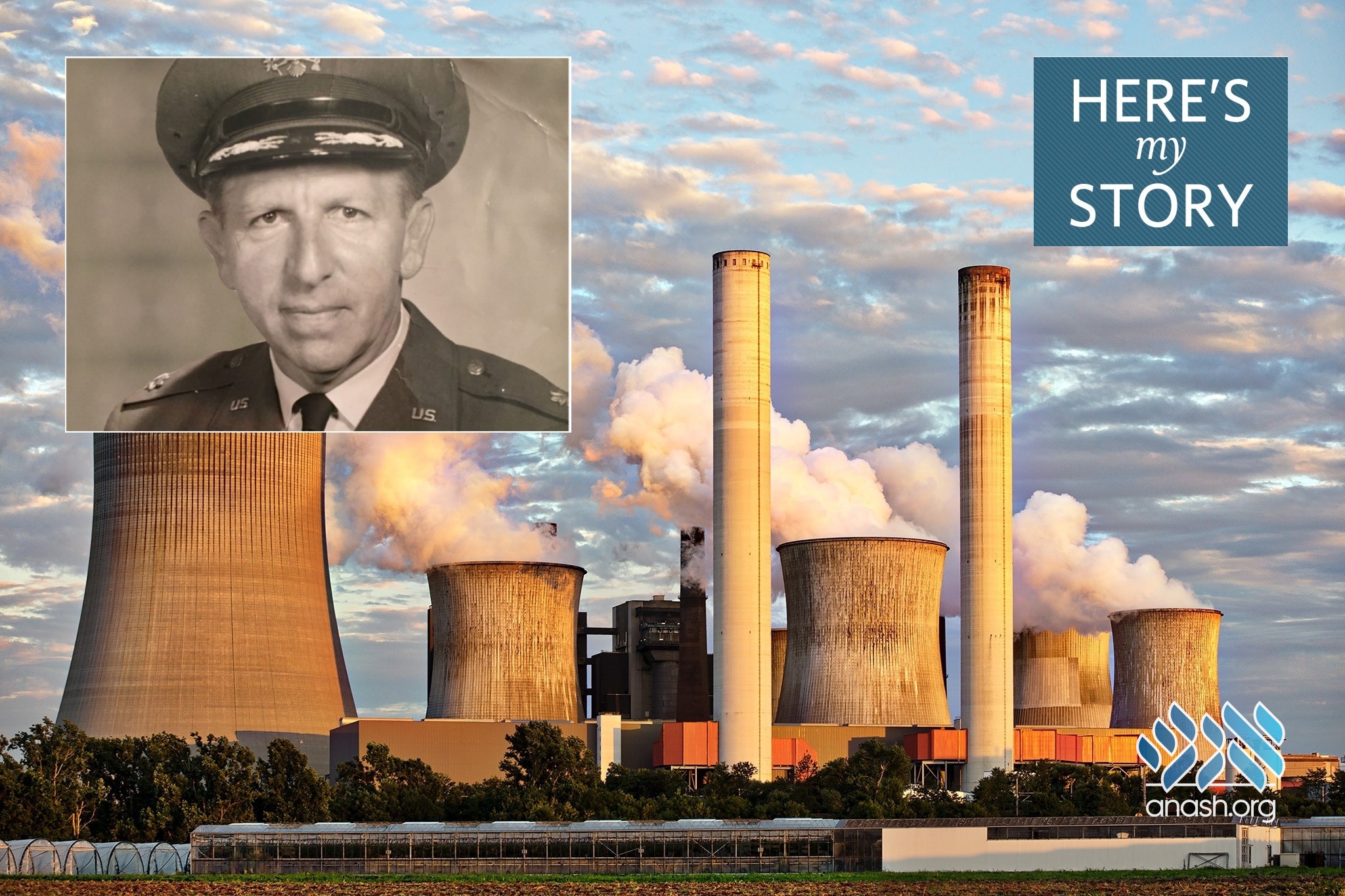 During the Korean War, Dr. David Eli Rosengard was ordered to the South Pacific to investigate a mysterious stomach ailment affection US servicemen. Before he left, the Rebbe already gave him the answer.

Rabbi Avraham Zelig Gold is a shochet who resides in the Boro Park section of Brooklyn, New York. He was interviewed in July of 2018.

The story I am about to tell was related to me by my grandfather — David Eli Rosengard. It is an amazing story that my grandfather told many times, and my family remembers it as vividly as I do.

My grandfather was a doctor, who held the rank of lieutenant colonel in the U.S. armed forces. Shortly after the Korean War broke out in 1950, he was ordered to the South Pacific, where American soldiers were falling ill from a mysterious stomach ailment. (I do not recall the location exactly, but I do know that it was on an island in the South Pacific, possibly Guam, but I am not sure.)

As my grandfather related the story, the situation was quite serious and it went on for a considerable period of time, so there was very real concern about what was happening to these soldiers.

Before going over to investigate, my grandfather decided to get a blessing from the Lubavitcher Rebbe. As a physician living and practicing in Boston, he had cared for the family of Rabbi Yehuda Krinsky — who later became the Rebbe’s secretary — and it was Rabbi Krinsky who arranged the audience for him.

When my grandfather came into the Rebbe’s office, the Rebbe — who had previously worked as an electrical engineer at the Brooklyn Navy Yard — took out a military map of the region where the soldiers were falling ill. And he told my grandfather that right there secret nuclear testing was being done. It was likely that the soldiers were consuming shellfish (which are filter-feeders) and, as a result, were getting sick from ingesting toxins that were bioproducts of the testing.

The Rebbe then instructed my father to go to the beach after a high tide and conduct tests — and there he would find evidence of what was causing the mysterious illness. The Rebbe was very precise in his instructions, which amazed my grandfather.

He arranged for a test of samples taken of the ocean water and also of the various types of mollusks and crustaceans found in it. The test proved that the Rebbe had been absolutely right — it clearly identified the toxin that was making the soldiers ill.

Once the problem was solved, my grandfather decided to report all this to his commanding officer, who found it hard to accept what my father was telling him — that secret nuclear testing was causing the problem. He was flabbergasted by this information and just couldn’t acknowledge that such a thing was possible.

But a week or so later, a newspaper cover-story confirmed exactly what the Rebbe had told my grandfather about the secret nuclear testing. And what I find fascinating is that the top military brass of the US armed forced seemed not to know what was going on in that region, but the Rebbe did.

My grandfather’s story clearly proves that the Rebbe had information that was even higher than top secret. There’s something called “classified” and there’s something called “top secret” to which very few people in the government have access. But the Rebbe went beyond that. I firmly believe that the Rebbe’s Torah knowledge gave him access to spiritual channels that laid bare all those secrets, so that he could tell the military what was going on even when they did not know.

In conclusion, I have to say I am sorry that I have not done justice to this story. My grandfather often spoke about what had happened, describing everything in great detail. We used to have a VHS tape of him speaking about it for hours at a Chabad House and, before it was lost, I saw it several times. I also heard my grandfather relate this story many times before he passed away in 2009. And he always gave credit to the Rebbe for saving many lives.