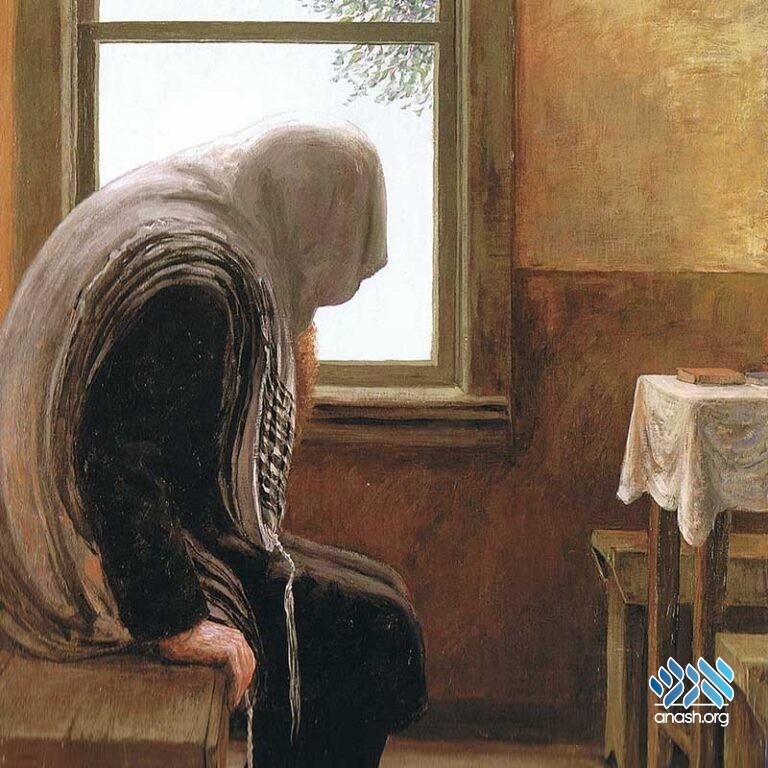 Motzei Shabbos Story: Once, when the Mitteler Rebbe was still a young man, an elderly chossid felt that a few words of rebuke were in order. When the Alter Rebbe heard about it, he thanked the him for “making a chassid out of my Berl.”

Told by the Rebbe Rashab
Translated by Yanki Tauber in Once Upon A Chassid and published on Chabad.org

Once, when the Mitteler Rebbe, Harav DovBer of Lubavitch, was a young man, he was visiting with his father-in-law in Yanovitch. There he met with one of the chassidim of his father, the Alter Rebbe. The chassid noticed that the young “Rebbe’s Son” was all too aware of his achievements in scholarship and meditative prayer, and felt that some “cutting down to size” was in order.

Said the chassid to Rabbi DovBer: “Considering who you are and how you’ve lived, what’s the big deal? Your father — well, we all know who your father is. You were certainly conceived under the holiest of circumstances, and I’m sure that your father secured a most lofty soul to bring down into the world. Then you were raised in a rebbe’s home and great care was taken to mold your character and safeguard you from any negative influences. All your life you’ve been exposed to scholarship and sanctity, and to this very day you’re preoccupied only with the study of Torah and the teachings of Chassidism. So you’ve amassed a certain amount of knowledge and you pray with fervor and devotion. Big deal.

“Now, take me, for example. My father was a simple man, and we can well imagine what was on his mind when he scraped out some dreg of a soul from the bottom of the barrel. My upbringing? I was raised as a goat and basically left to my own devices. And do you know what I do with my life? Let me tell you how I earn my living. I loan money to the peasants during the planting season and then, during the winter months, I make my rounds of their villages and farms to collect the debts before they have a chance to squander their entire harvest on vodka. This means setting out several hours before sunrise, well before the permissible time for prayer, equipped with a flask — for without a drink one cannot begin to talk business with a peasant. After drinking to his health, one must share a l’chayim with the woman in the house as well — otherwise she can ruin the whole deal for you. Only then can you sit down to settle part of the account.

“After three or four such stops I make my way home, immerse myself in the mikveh and prepare for prayer. But after such preliminaries, what sort of prayer would you expect…?”

The words of this chassid, who was, in truth, renowned for his refined nature and soulful prayers, made a deep impression on Rabbi DovBer. The young man immediately traveled home to his father and poured out his heart. He bewailed his spiritual state, saying that his service of G‑d is worthless, falling so short of what is expected from him.

The next time the chassid from Yanovitch came to the Alter Rebbe, the Rebbe said to him: “I am most grateful to you. You have made a chassid out of my Berl.”